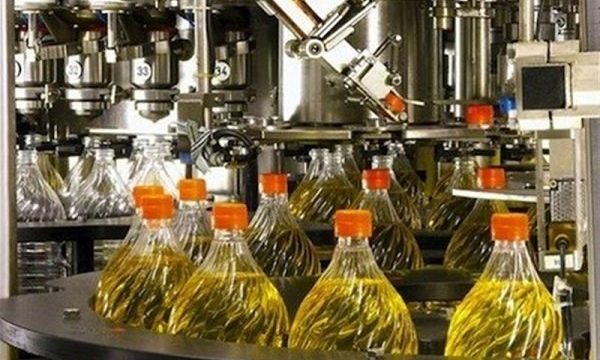 Raw- and edible oils are sufficiently produced in the country and there will be no need to import them into the country, he said, adding, “oil production and processing factories are working with all their capacity.”

He put the annual requirement of the country to raw oil at approx. 1.5 million tons, adding, “statistics show that 90 percent of oil required in the country are provided out of import of raw oil and extraction of imported seeds while 10 percent of which is provided from the production of domestic oilseeds.”

He also put the number of raw oil refining processing units in the country at more than 40.

In the same direction, 25 factories have been tasked with extracting and processing oilseeds in the country, he continued.

He went on to say that more than 450,000 tons of raw oil has been stored in public and private sector tanks in a way that Government Trading Corporation of Iran (GTCI) has even provided raw oil exceeding the domestic demand.

According to the Islamic Republic of Iran Customs Administration (IRICA), exports value of vegetable oil hit from $10 million in 2013 to $34 million in 2016 which was mainly exported to Iraq, Afghanistan and Pakistan, Secretary of Iranian Vegetable Oil Industry Association Amir-Houshang Birashk concluded.