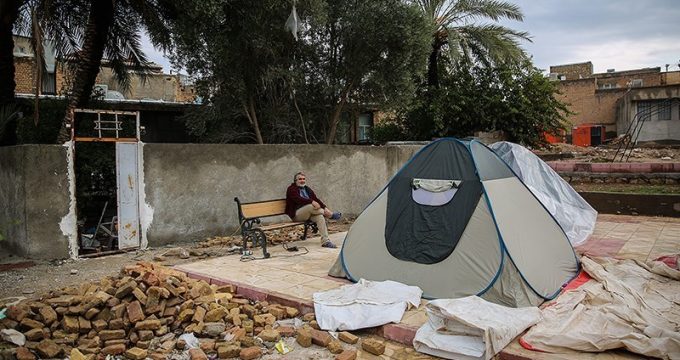 IRNA – A 4.3-magnitude earthquake jolted an area near the western recent quake-hit city of Qasr-e Shirin.

The mild quake came one day after the strong one hit the western city in Kermanshah Province.

It was followed by at least 160 aftershocks, rocked the western province of Kermanshah early Sunday, with its center 17 km away from Sar Pol-e Zahab.

There has been no death report, but more than 700 people were injured.