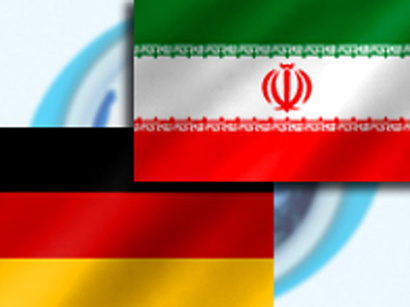 MNA – Some German financial institutions have caused a lot of problems for Iranian students by blocking their bank accounts and refusing to open new accounts.

“Opening a bank account is the natural right of every individual, including university students. Unfortunately, in addition to the failure to open an account for a number of new students, some have had to close their account (without providing any particular reason) at a limited time,” the Iranian student cited part of the letter as saying.

It has been reported that German banks such as Commerzbank, Sparkasse, and Comdirect bank have refused to open bank accounts to Iranian students.

The letter also reads “as if, there is an unwritten rule that requires Iranian students to close their banks accounts or avoid opening news accounts.”

Also in this regard, Milad Goudarzi, another member of the Islamic Union Association for Iranian Students-German branch said that some banks refuse to open new accounts because they say that they cannot open accounts for customers who do not speak German. “But in nearly all German banks, there are personnel that can speak English,” Goudarzi noted

Goudarzi added “after a look at your passport, they claim that their branch is not suitable and that they have to open an account somewhere else, while bank branches are eager to attract customers.”

He noted that the Iranian students have faced problems of this kind in the past but after signing of the JCPOA, they happened rarely, though these problems have recently emerged again.