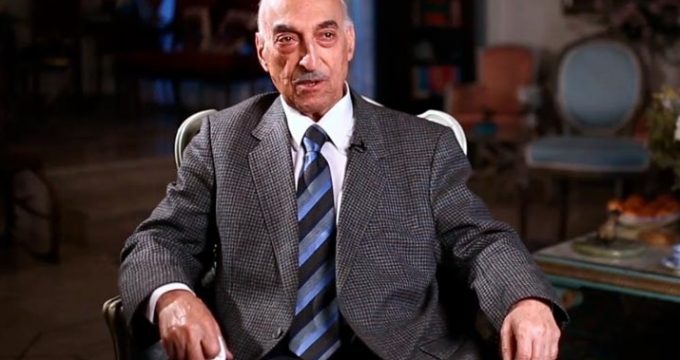 The East provides no security or progress for Iran

Iranian Diplomacy – A former Iranian diplomat believes: “With steps taken by China, Russia, and India to cut oil purchases from Iran and pay in rupees and barter trade instead of dollars and euros, the strategy of the “Look to the East” cannot help Tehran to appease sanction pressures significantly.”

Dr Davoud Hermidas-Bavand, former Iranian diplomat and university professor, says in an interview: “Naturally, when Iran encounters problems with the West, it turns to the East, comprising mainly Russia, China, and India. But evidence has shown that this strategy has not helped Iran. For instance, Russia has made instrumental use of Iran in past years. It voted against Iran at the Board of Governors and Security Council meetings on Iran’s nuclear facilities and received concessions. China did the same and India adopted the policy of paying in rupees and barter trade for oil instead of dollars to fish in the muddy waters of sanctions. India’s Minister of Energy announced recently that New Delhi has made a profit of USD 6BN by paying Iran in rupees and goods instead of dollars.”

He added: “Also, India and China cut their oil purchases from Iran before being exempted from US sanctions. The look to the East also did not help Iran to become a member of the Shanghai Cooperation Organization (SCO). Therefore, the strategy is relative.”

The Professor reiterated: “After the reinstatement of US sanctions on oil, aviation, shipping, insurance, and banking, Iran was not met with a positive reaction from the East and none of countries in this definition came up with a significant plan to counter the situation. South Korea and Japan also reacted in the same way. Therefore, the adoption of the “Look to the East” strategy will not change Iran’s situation.”

Speaking about shifting from Iran’s security-centered foreign policy to development-oriented politics, Hermidas-Bavand commented: “Even when Iran’ foreign policy was security-centered, there was little security cooperation with Russia and China. Currently, the “Look to the East” strategy can help Iran’s development-oriented politics to pay in euros and dollars for oil purchases so that Iran can meet its diverse needs. Getting paid in rupees and goods will not help.”