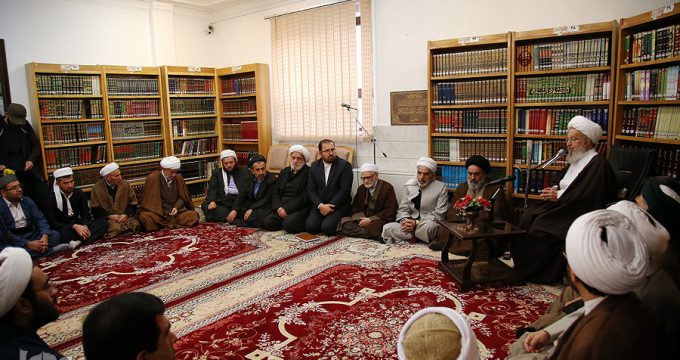 The 17th day of the month of Rabi al-Awwal in the lunar Hijri calendar (November 20 this year) is believed by Shia Muslims to mark the birth anniversary of Prophet Mohammad (PBUH), while Sunni Muslims regard the 12th day of the month as the birthday of the last prophet.

The interval between the two dates is celebrated every year as the Islamic Unity Week.

Late founder of the Islamic Revolution Imam Khomeini (RA) declared the occasion as the Islamic Unity Week back in the 1980s.