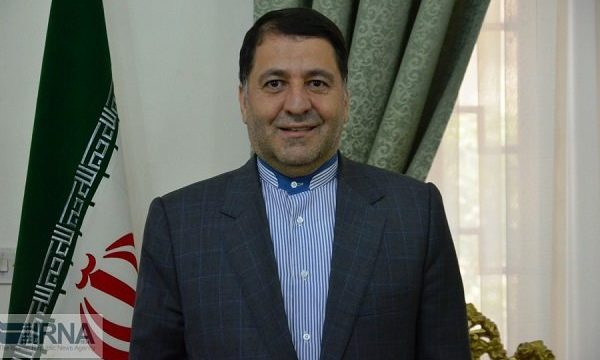 Iran ready to coop. with Iraq in fighting against drug trafficking

Accusing Iran of entering narcotic drugs to Iraq is a ‘ridiculous charge’ raised by those who are against amicable and fraternal relationship between Iran and Iraq, he maintained.

For its part, Islamic Republic of Iran is prepared to cooperate with neighboring Iraq in fighting this ill phenomenon, he emphasized.

The main source of drug trafficking in Iraq and the region is the countries that left no stone unturned over the past years to undermine Iraq and destroy infrastructures of this country and consequently, supported terrorists and sent suicide terrorists to this country, Tabatabaei stressed.

After the defeat of ISIS terrorists with the support of the Islamic Republic of Iran and disclosure of their malicious plan, today, staunch supporters of Takfiri movement have targeted innocent people of the neighboring Iraq once again, he said, adding, “by importing and distributing narcotics into this country, supporters of terrorists in the region try to deviate and seduce youth and young people of Iraq.”

As the Islamic Republic of Iran helped Iraqi government and people to fight against ISIS terrorists, it [Iran] is ready to work with Iraqi government to combat drug trafficking, he observed.

Islamic Republic of Iran has always supported the stability, territorial integrity, security and development of neighboring Iraq and is prepared to provide Iraqi government with its latest scientific and industrial achievements with the aim of reconstructing and rebuilding Iraq, he ended.