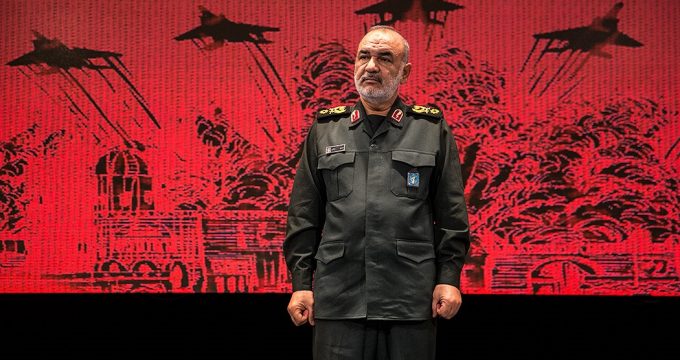 “Yemen will be a quagmire for the Al Saud regime and the US policies,” General Salami said, adding that Washington and Riyadh will be losers in the international arena.

He made the comments at a conference on supporting Yemen, held in Tehran on Thursday.

“The Yemeni nation is awake and we support them,” the IRGC general added.

Salami further decried Europe’s support for the Saudi regime in the war against Yemen, saying the Yemeni people are getting killed by British weapons.

Dozens of intellectuals and civil rights activists from 35 countries attended the International Conference on Supporting the Oppressed and Resistant Yemenis.

The event, which opened in Tehran on Thursday morning, highlighted the sufferings of the Yemeni nation caused by a brutal Saudi-led war on the impoverished country.

Since March 2015, Saudi Arabia and some of its allies have been carrying out airstrikes against Houthis in an attempt to restore power to fugitive former president Abd Rabbuh Mansour Hadi, a close ally of Riyadh.

Yemeni officials say the war has left more than 600,000 civilians dead and injured. The war and the accompanying blockade have also caused famine across Yemen.