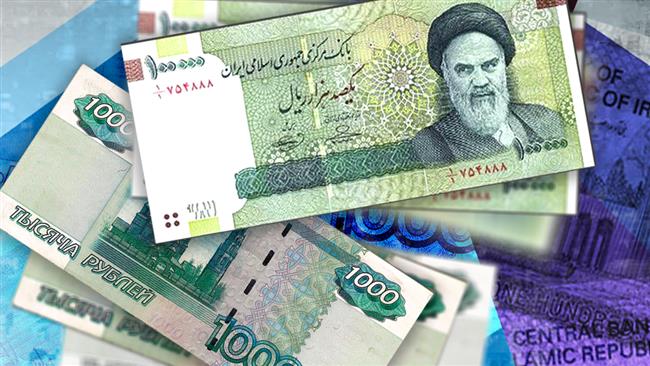 TASS – Payments in national currencies in the Russian-Iranian trade turnover account for over 20%, Iran’s Ambassador to Russia Mehdi Sanai said in an interview aired by the Rossiya-24 TV news channel on Tuesday, adding that their share is rising.

Russian Energy Minister Alexander Novak said earlier that around 25-30% of Russian-Iranian payments are made in national currencies.

In August, First Deputy Prime Minister, Finance Minister Anton Siluanov noted that the US dollar was becoming a risky settlement instrument in the international trade. He also did not rule out that the US dollar might be superseded by national currencies in oil trade.