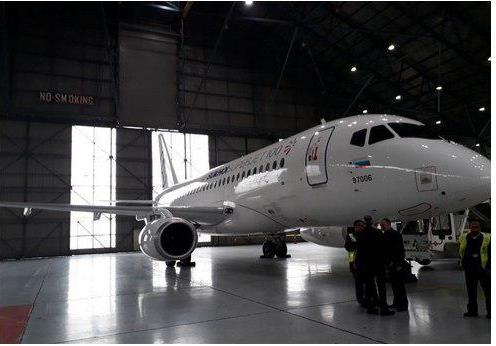 Iran, Russia to open talks on purchase of passenger planes

FNA – Tehran and Moscow are due to hold talks on buying Russian-made passenger planes, an official said on Monday.

“The Ninth International Iran Air Show is due to be held on Kish Island (in the Southern waters of Iran) on November 26-29,” Secretary of the Airshow Bijan Bonakdar told FNA.

“Several teams from Russia will participate in the Air Show for negotiations on passenger plane sales to Iran,” he added.

The four-day event will provide a platform for participants to showcase latest achievements in aviation and aerospace industries.