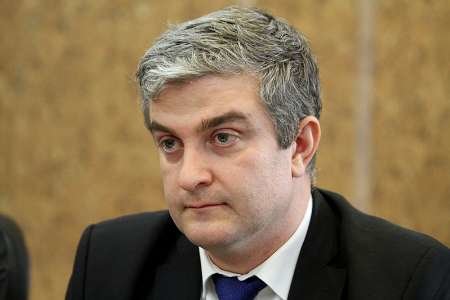 AP — Denmark is sending its ambassador back to Tehran after he was recalled over Copenhagen’s allegations about an Iranian plot to kill an opposition activist in Denmark.

Samuelsen said on Tuesday the European Union had “a renewed discussion” about “common steps against Iran.” He didn’t elaborate.

Danes say Iran was planning to kill a member of the group that Tehran has blamed for the Sept. 22 terror attack that killed at least 25 people. The group, called Arab Struggle Movement for the Liberation of Ahwaz, condemned the violence and said it was not involved.

Annan was expected to arrive in Tehran on Thursday.