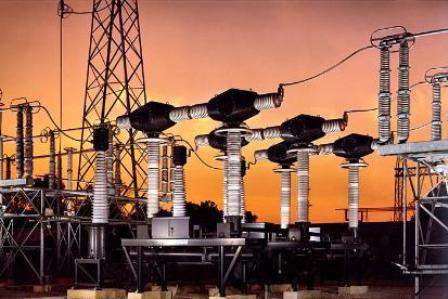 “This would be a ficticious act for Iraq to replace Iran with Saudi Arabia to to resolve the problem of electricity shortages in 45 days”, as requested by the US sanctions, Baqeri told FNA on Sunday.

He described Iraq as a power-thirsty country with high needs to electricity, and said, “Iraq’s needs to 10,000MW (of electricity) requires a more serious and infrastructural measure, and special projects should be implemented to resolve the problem of electricity shortages of this country forever.”

“Iraq is in dire need of Iran’s electricity and they cannot deny it,” Baqeri said, adding that last Summer when Iran was forced to cut power supplies to Iraq for its high domestic consumption, the latter experienced in a crisis.

Iraq is the biggest importer of electricity from Iran. Iraq needs more than 23,000 megawatts of additional electricity to meet domestic demand after decades of war and blockade following the US invasion left its power infrastructure in tatters.

Iran cut off electricity supplies to Iraq in July as rolling blackouts and water shortages in its Southern Khuzestan province in the face of sizzling temperatures touched off a series of protests.

Baghdad has built up an outstanding debt of $1 billion from years of electricity imports from Iran.

Earlier this year, Iraq sent its Electricity Minister Qassem al-Fahdawi to Tehran to persuade Iran to resume supplies amid protests in Iraq, spurred by anger over unemployment and inadequate public services, including power and water shortages.