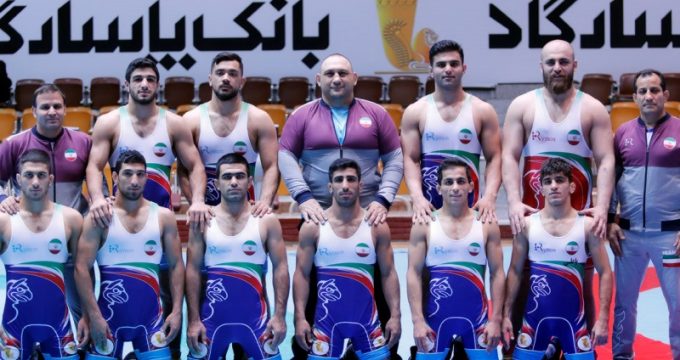 Iranian squad with one gold, four bronze medals and 105 points stood on the third place in the world.

Kamran Qasempour in the weight category of 86kg received a gold medal.

Russia with 181 points and Georgia with 108 points ranked first and second respectively.