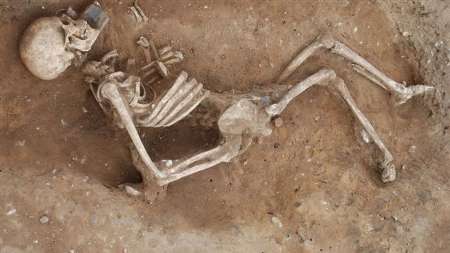 Evidence may push back history of Tehran by 6,600 years

Tehran Times – Recent archeological studies has shed new light on the history of Tehran that may go down in time some 6,600 years more than previously thought, ISNA reported on Saturday.

The first finding came in 2014 when a mysterious skeleton of a woman was unearthed in Molavi Street, south of the Iranian capital.

Initial surveys on the skeleton, which dates back to the 5th millennium BC, suggested that Tehran may date back to 7000 years ago but the assumption was later ruled out by saying that she was only a passenger not a resident.

The second finding, according to archaeologist Qadir Afrovand, comes from pieces of pottery which in 2014 were excavated beneath a shop in Tehran grand bazaar.

“A few days ago, Afrovand stated that the history of residence in Tehran dates back to 7,000 years ago rather than previously thought of 400 years,” the report said. 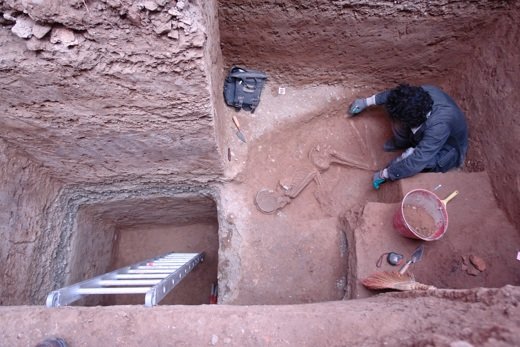 Majority of native archaeologists were used to associate earliest settlements in Tehran with the time of Safavids who ruled the country from 1501–1736.

In 2015, experts reconstructed the face of the 7,000-year-old remains to reveal Tehran’s oldest known resident for the first time. Researchers scanned specific points on the woman’s skull as well as using data from modern faces to generate the likeness, which one expert believes is 95 percent accurate. According to their reconstruction, she had a strong rounded chin, large lips and black hair. 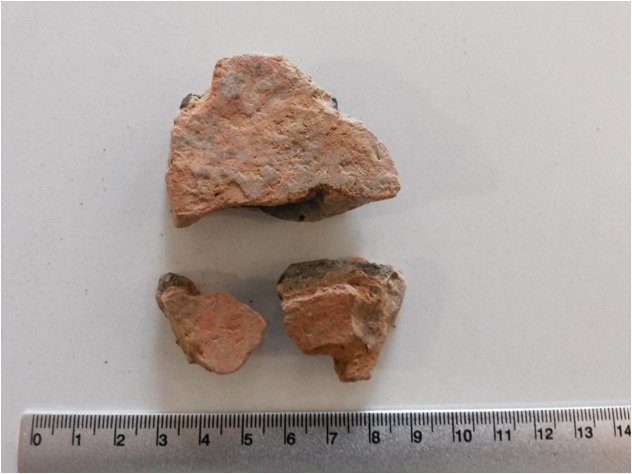 Pottery fragments were excavated in downtown Tehran in 2014

According to Encyclopedia Britannica, the enigmatic evidence of human presence on the Iranian plateau as early as Lower Paleolithic times comes from a surface found in the Bakhtaran valley.

The first well-documented evidence of human habitation is in deposits from several excavated cave and rock-shelter sites, located mainly in the Zagros Mountains of western Iran and dated to Middle Paleolithic or Mousterian times (c. 100,000 BC). There is every reason to assume, however, that future excavations will reveal Lower Paleolithic habitation in Iran.