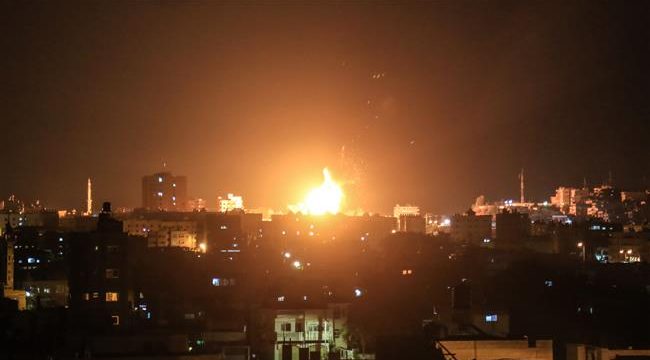 Press TV – An Israeli website known for its close links to the regime’s military intelligence services has admitted that the Palestinian resistance movement Hamas is now possessing “game-changing” missiles that could hit targets in Israel with considerable ease and precision.

The Debka file said in a report on Saturday that its sources had identified the type of modern missiles used by Hamas in recent attacks on the Israeli-occupied territories that inflicted considerable damage and casualties on the regime and forced the Israeli government to accept a ceasefire with the Palestinians.

It said the missiles were of the 333mm-caliber type and had a medium range of 11 kilometers. The report added that the missiles were capable of destroying Israel’s “artillery emplacements, Iron Dome batteries, armored force concentrations – whether over ground or in trenches, as well as combat engineering equipment and command centers”.

“It is not launched from stationary batteries, but from any combat 4×4 vehicle or jeep, each of which carries two rockets,” said the report, adding that the main advantage of the missiles was its mobility which allowed Hamas to fire them from any area in the Gaza Strip without Israeli radars noticing them.

The report came days after Israelis signed into a ceasefire with Hamas after a barrage of resistance missile attacks on southern occupied territories killed one and injured more than 80 Israelis.

The Israeli government decision to accept the Egyptian-brokered ceasefire, prompted its minister for military affairs Avigdor Lieberman to resign. Hamas called the resignation, which could bring about early elections in the occupied lands, as “an admission of defeat” and a “political victory” for the Palestinian resistance.

Lieberman said after resigning from the Israeli cabinet that Hamas was on its way to become a serious threat to Israel, saying in a year time, the group and its partner in Gaza, the Islamic Jihad Movement, would reach the military prowess of Hezbollah, the dominant resistance movement in Lebanon which has successfully defended the small country against Israeli aggression in the past.

“I advise Israel not to try and test us again. This time you did not have a lot of casualties and you managed to rescue your special forces,” said Sinwar at a memorial service for the Palestinians killed in recent clashes.

“Whoever tests Gaza will find only death and poison. Our missiles are more precise, have a greater range and carry more explosives than in the past,” said Sinwar, adding, “Our hands are on the trigger and our eyes are open.”