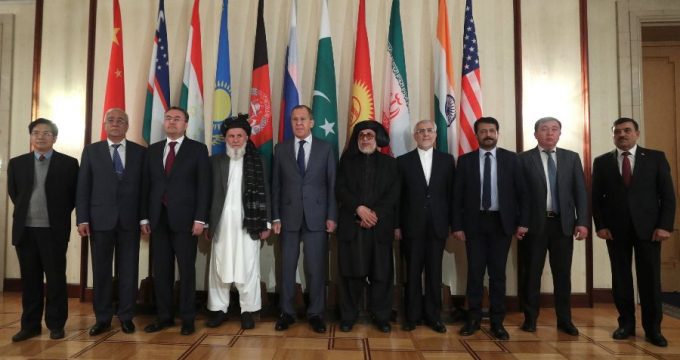 Taliban ready to take part in next Moscow meeting on Afghanistan: Diplomat

Tasnim – The Taliban movement is ready to take part in the next round of Moscow consultations on Afghanistan, Russia’s Special Presidential Envoy for Afghanistan, Director of the Russian Foreign Ministry’s Second Asian Department Zamir Kabulov said.

“Principally, the Taliban is ready,” Zamir Kabulov said. “They like the idea very much, they are ready to take part.”

According to the diplomat, Moscow expects that Kabul will send both the delegation of the Afghan High Peace Council and official government representatives.

The Afghan government demanded holding direct talks with the Taliban movement on the sidelines of the Moscow-format consultations, but the Taliban refused, he said.

“The Afghan government demanded direct talks with representatives of the Taliban movement on the sidelines of these Moscow consultations,” he said. “The Taliban’s leadership flatly refuses to talk with the current Afghanistan’s government, considering it to be the puppet one brought into power in Kabul by the Americans.”

The second meeting of the Moscow-format consultations on Afghanistan was held on November 9. Taking part in it were deputy foreign ministers, special envoys and observers from Russia, Afghanistan, India, Iran, Kazakhstan, Kyrgyzstan, China, Pakistan, the US, Tajikistan and Uzbekistan. A delegation of the Taliban movement’s political office took part in an international meeting of this level for the first time.