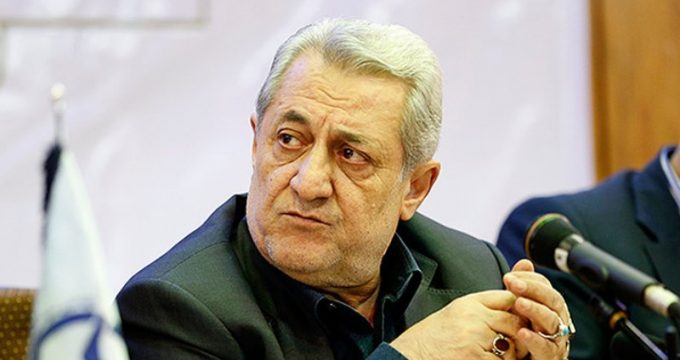 IRNA – Holding the world tourism forum in the midwestern Iranian city of Hamedan makes it stick out in the world, and therefore, a regional office of the United Nations World Tourism Organization (UNWTO) will be opened in Tehran, a local official said.

Hamedan Province Governor-General Mohammad-Nasser Nikbakht addressing the 4th Affiliate Members Plenary Session on Monday said that the office will be transferred to Hamedan in the near future.

According to official statistics issued by Iran’s government, unemployment rate in the midwestern province has been the lowest in the country last summer, he said while attributing the rate to the development of tourism industry in Hamedan.

Hamedan, the home to a wide range of ancient, cultural and natural tourist attractions, has been designated as 2018 Asian Tourism Capital.

The UNWTO Affiliate Members Plenary Session (November 12-14) is underway in city of Hamedan, the provincial capital of the province.