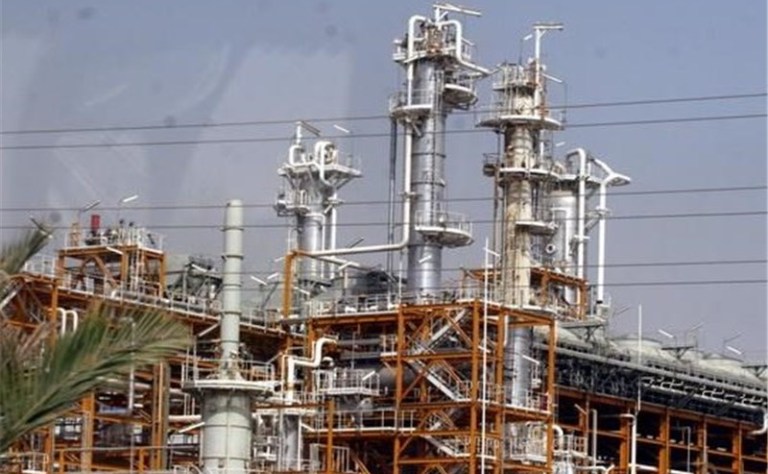 SHANA – The distillation unit of the phase 3 of Isfahan Refinery’s optimization plan is ready for startup to add at least 120,000 barrels to the plant’s production capacity, an official with the refinery announced.

The deputy director of Isfahan Refinery’s Engineering and Development, Naser Kheiri, said 70 percent of the plant’s optimization equipment had been produced domestically, adding the unit took 36 months to complete with €32 million and Rls. 3,120 billion of investment.

He added that the distillation and Liquefied Petroleum Gas (LPG) units of phase 3 were pre-commissioned and would come on-stream in a maximum of three months.

Once operational, the unit will add 15,000 liters per day to the plant’s production capacity.

Referring to the environmental impacts of the refineries light products, he said: “By setting up this unit, the amount of pollutant emissions from the refinery’s production will be significantly reduced and more fuel oil will be produced at the refinery.”

Kheiri said prior to inauguration of the unit, Isfahan Oil Refinery operated with 2 distillate units of 145,000 barrels capacity, and processed 370,000 barrels of oil per day.