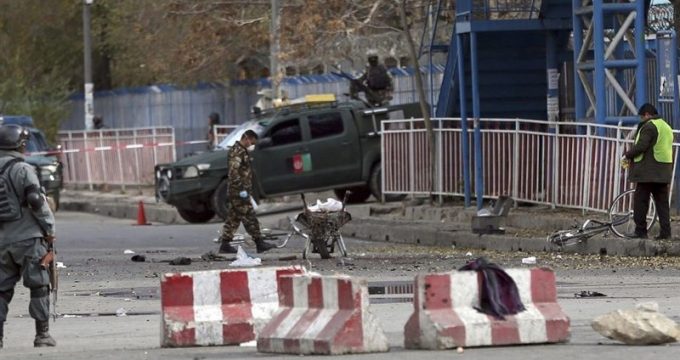 Tasnim – Six people were killed when a suicide bomber blew himself up in Kabul Monday, close to where scores of Afghans had been protesting against Taliban attacks.

Basir Mujahid, spokesman for the Kabul police chief said that the bomber was on foot and detonated his vest full of explosive after he was spotted by police.

The attack took place about 500 meters from where hundreds of protesters had gathered to denounce the latest Taliban attacks in Ghazni districts of Jaghuri and Malistan.

Wahid Mujroh, spokesman for the Health Ministry, said 24 people were wounded. The casualties were taken to hospitals, he added.

No one immediately claimed responsibility for the explosion.