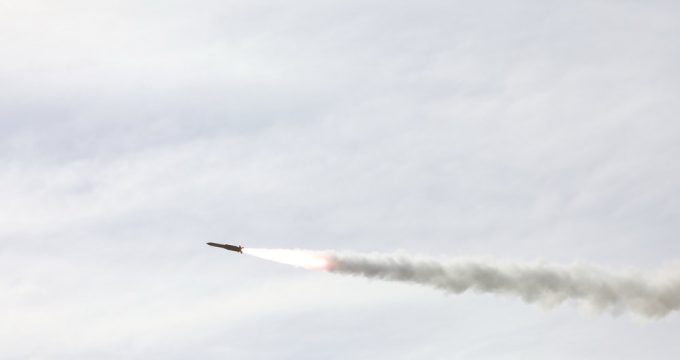 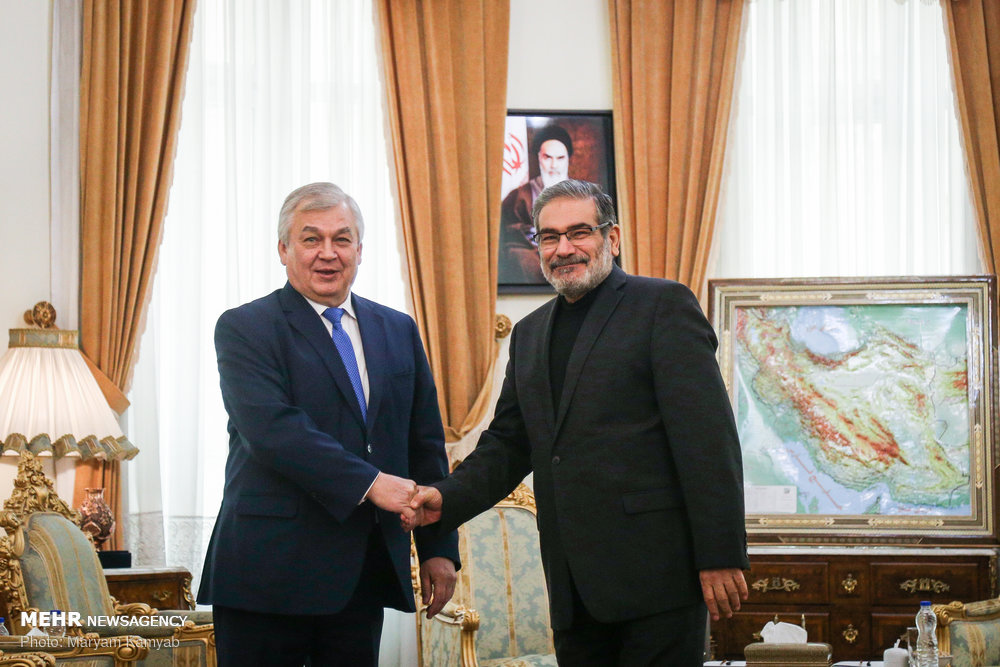 Members of the Congress in Commemoration of the Martyrs of Qazvin Province met with the Leader of the Islamic Revolution– Ayatollah Khamenei–on Monday, November 5, 2018. 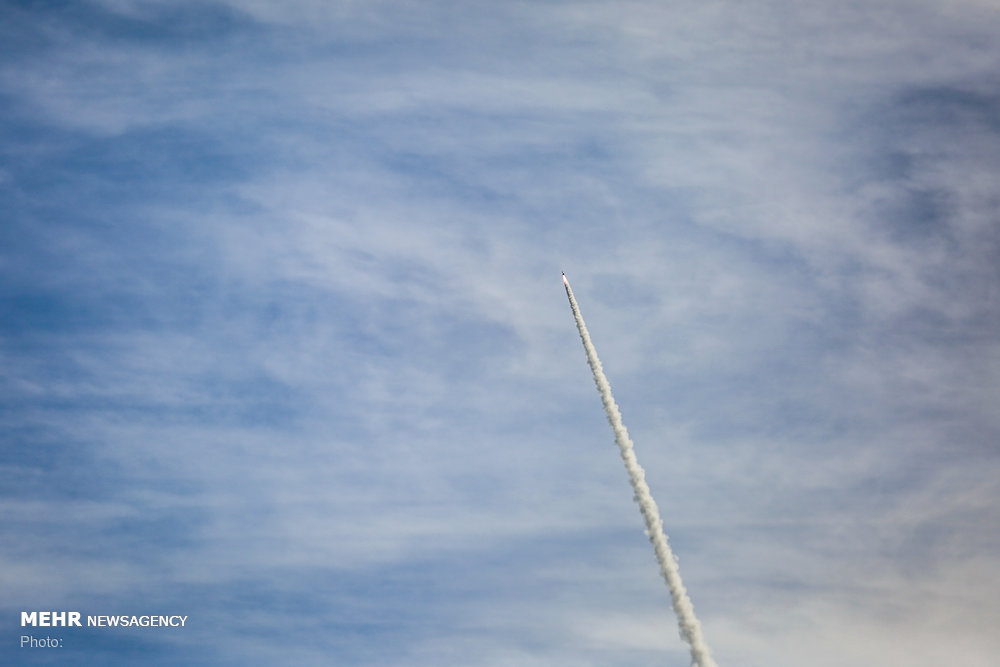 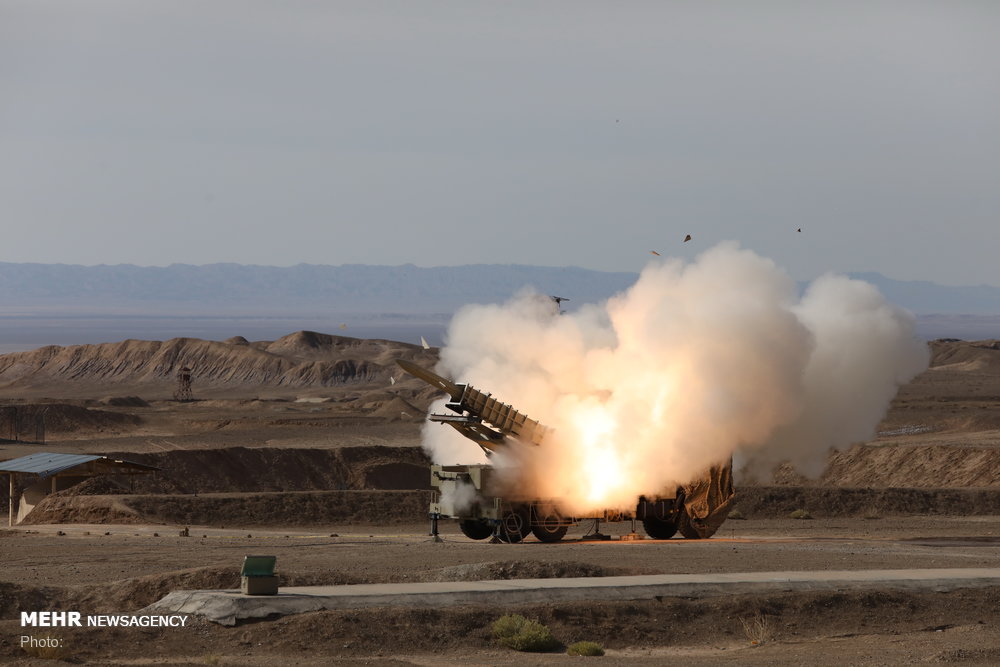 The advanced surface-to-air missile system ‘Mersad’ was successfully test-fired during the Modafean-e-Aseman-e-Velayat 97 air defense drills, which was held by Iranian air forces over an area nearly half a million sq. km in the northern, eastern, western and central Iran on Monday and Tuesday. 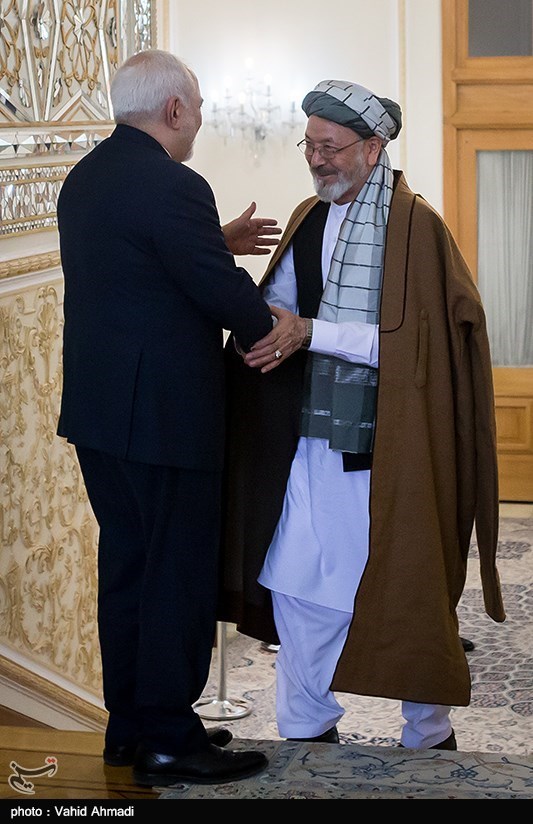 Iran’s staged a performance Mon. night at Vahdat Hall in downtown Tehran, in commemoration of Ashura.

Hundreds of thousands of pilgrims from Iran, Afghanistan, Pakistan, Iraq, Azerbaijan and several other countries have flocked to the holy city of Mashhad in the northeastern province of Khorasan Razavi to mark the martyrdom anniversary of the eighth Shia Imam, Imam Ali ibn Musa al-Reza (PBUH) at his mausoleum.

Joint meeting of the three branches of government was held on Saturday. 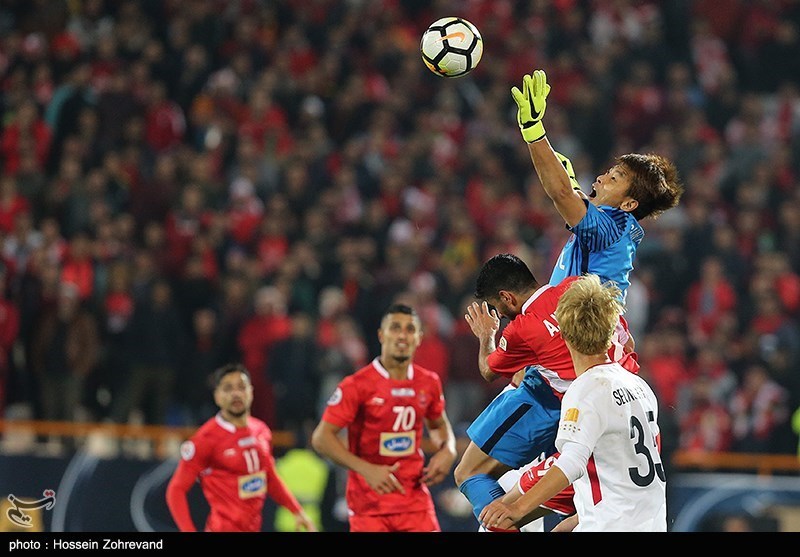 Iran’s Persepolis played out a goalless draw against Kashima Antlers of Japan in the second leg of the AFC Champions League final at the Azadi Stadium in Tehran on Saturday.