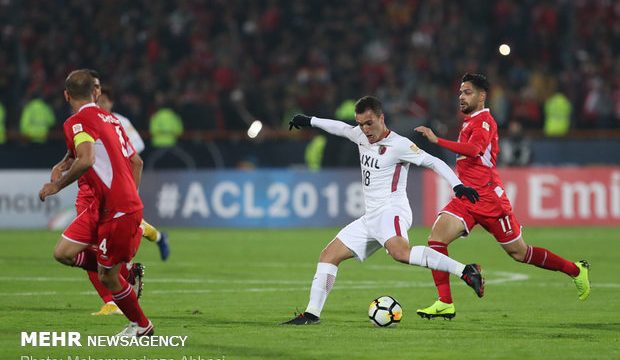 MNA – The second leg of the grand finale took place between home side Persepolis FC and Kashima Antlers at Azadi Stadium, where the Iranian team finished second at the AFC Champions League on Saturday.

The second leg of ACL final between Iran’s Persepolis and Japan’s Kashima Antlers ended with a 0-0 draw and according to a 2-0 victory of the Japanese team in the first leg, the trophy went to Japan.

Despite the desperate need to score, Perspolise didn’t show the required attacking style to win the game.

This is the first time that Kashima wins the Asian title.

The final match was held with FIFA President Gianni Infantino, Iranian First Vice President Es’hagh Jahangiri, and many other sports and political figures in attendance.