Tasnim – Iranian Foreign Minister Mohammad Javad Zarif made a reference to data released by an academic center on the financial and human costs of the wars that the US has waged since the 9/11 attacks purportedly to fight terrorism, saying they have wreaked havoc on the Middle East.

In a post on his Twitter account on Friday, Zarif pointed to a document released by the Watson Institute of Brown University on the human costs of the post-9/11 wars staged by the US. 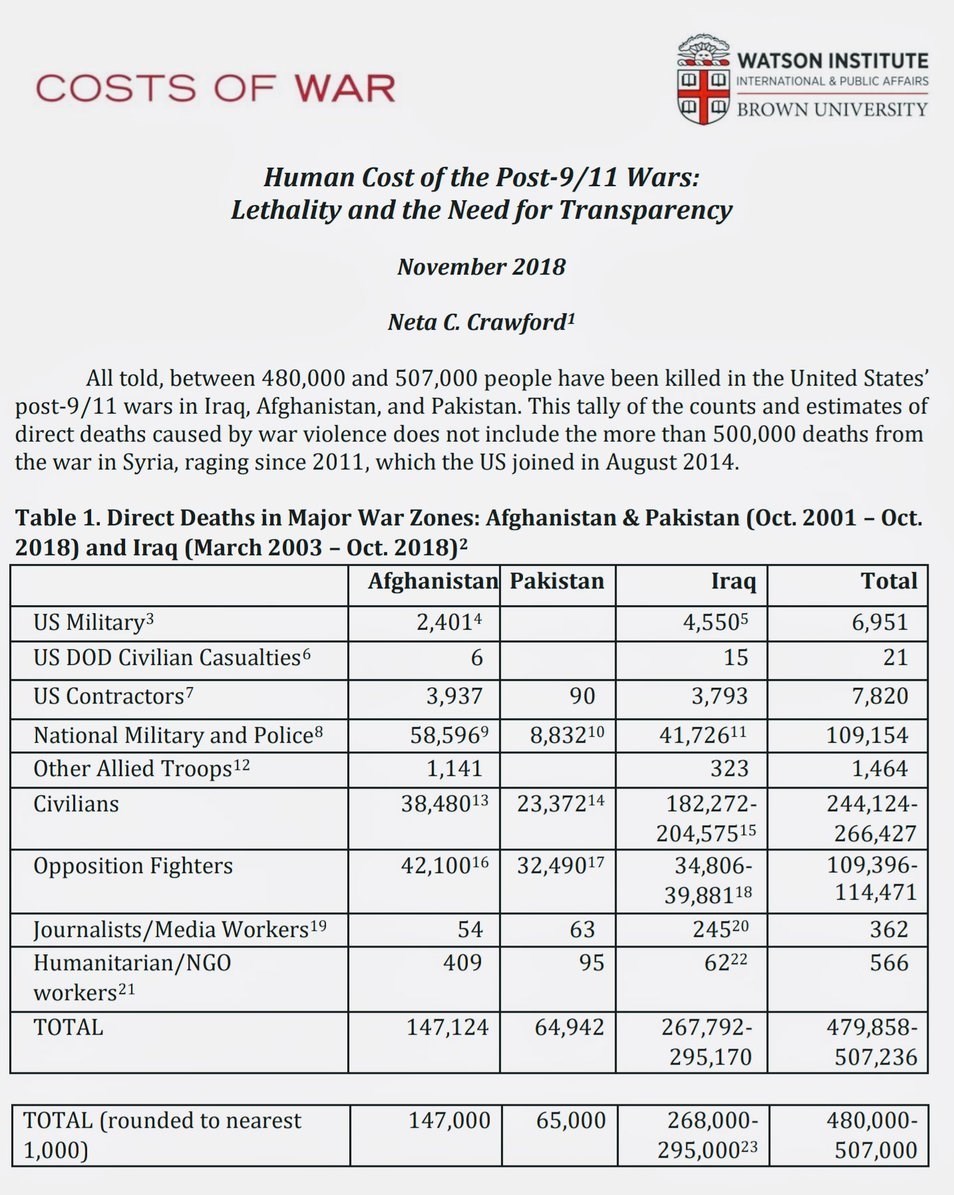 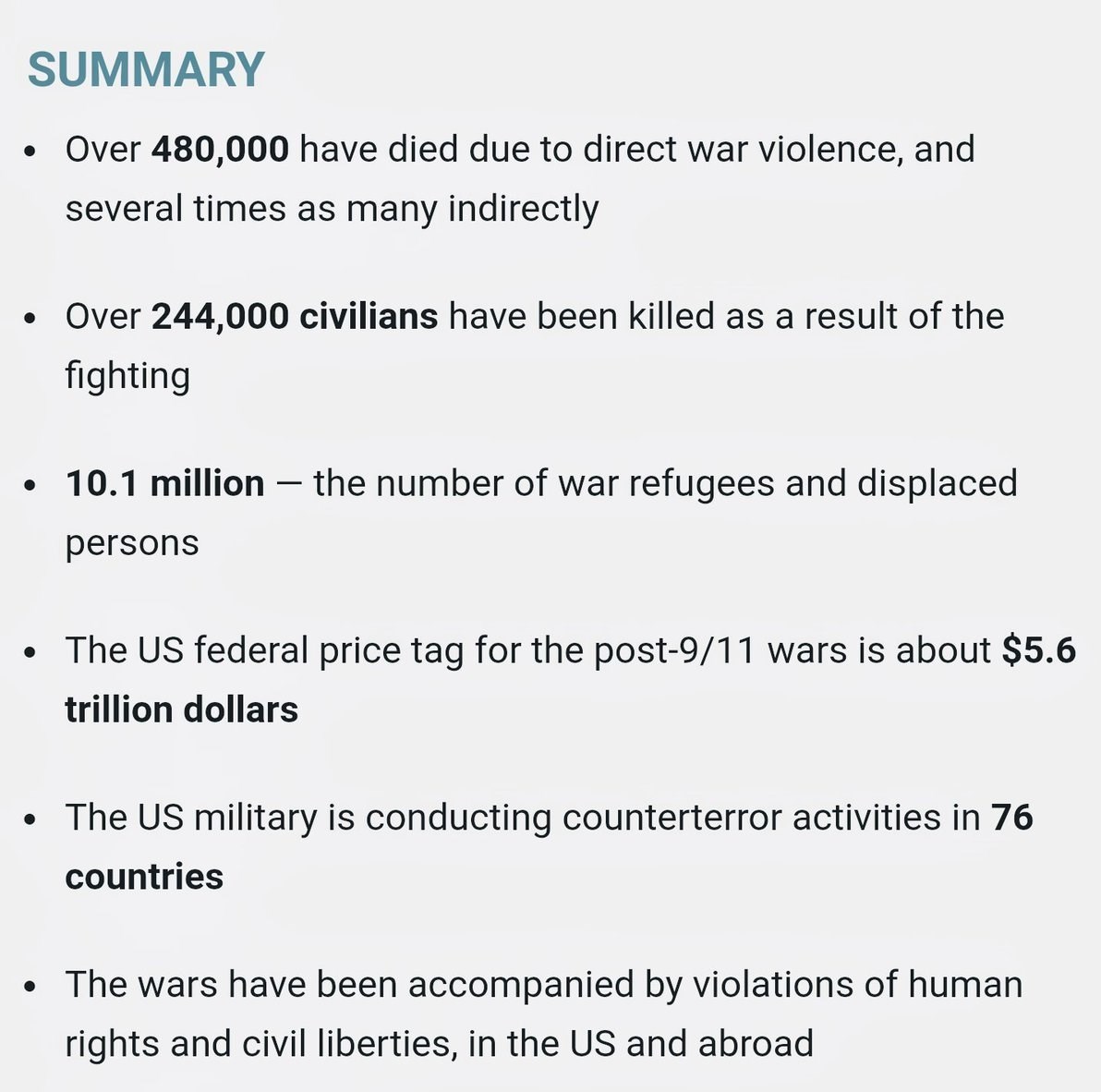