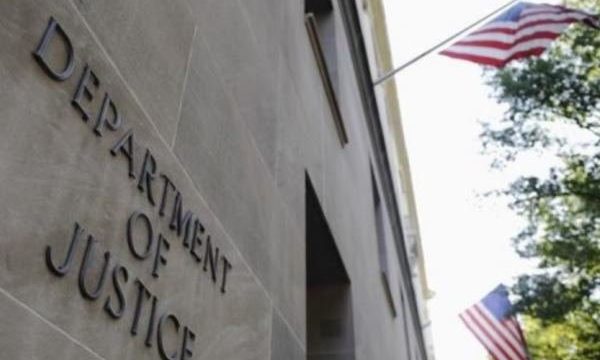 Sputnik – The United States has allowed three nonproliferation projects in Iran to continue amid sweeping sanctions re-imposed on the country, the US Department of State said in a release on Monday.

“We are not issuing waivers for any new civil nuclear projects. We are only permitting the continuation for a temporary period of certain ongoing projects that impede Iran’s ability to reconstitute its weapons program,” the release said. “We are specifically permitting nonproliferation projects at Arak, Bushehr, and Fordow to continue under the strictest scrutiny to ensure transparency and maintain constraints on Iran.”

The State Department said Iran cannot be trusted to have vital constraints on its nuclear program lifted and the US government remains committed to ensuring that Iran will never come close to possessing a nuclear weapon.

The United State is re-designating the Atomic Energy Organization of Iran and 23 of its subsidiaries and placing new limits on Iran’s nuclear program significantly beyond current restrictions while Iran will not be able to pursue any new nuclear facilities with foreign assistance, the release explained.

If the United States determines at any time that the work conducted pursuant to the waivers that have been granted is anything other than what Washington has authorized or that Iran has reneged on its commitments, it reserves the right to modify or revoke the waivers immediately, the release said.