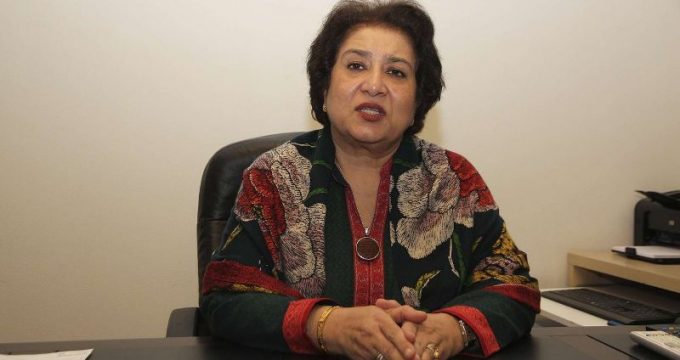 Pakistan to use all in power to release Iranian border guards

IRNA – Pakistani Ambassador in Tehran Riffat Masood said on Monday that the country’s government and army will do their best to release the Iranian border guards held by terrorists.

Talking to IRNA on the sidelines of the 234th meeting of representatives of the Economic Cooperation Organization (ECO) in Sari, she added that the Pakistani government has so far held discussions with the tribes to free the Iranians on bound.

“The efforts will continue until full freedom of the border guards and discussions have far yielded good results,” he said.

No precise date can be set for the release of the Iranian border guard, but they will finally be released, he said.

The 234th meeting of representatives of the Economic Cooperation Organization (ECO) member countries was held in Iran’s Mazandaran Province from November 5-6.