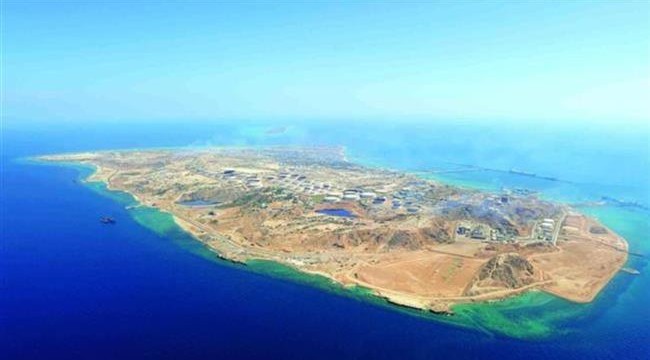 Press TV – Iran says it is preparing for the second sale of its crude oil to individual buyers through its Energy Bourse after the first sale saw clients purchase 280,000 barrels at $74.85 last Sunday.

The NIOC said the minimum purchase order – like the first round – would be 35,000 barrels, and that the purchased supplies would be delivered to successful bidders at the export terminal in the Kharg Island in the Persian Gulf.

During the first round which was held last Sunday, a total of three buyers purchased a collective of eight cargoes of Iranian oil.

According to NIOC’s arrangements, buyers would have to pay 20 percent of the total value of their purchases in Iran’s national currency – the Rial. The remaining payments would need to be made in foreign currencies after loading.

Buyers would have to pay 10 percent of the value of their purchases in Rials two hours before the start of trading.  They can either buy 35,000 barrels of oil or a multiplication of this up to a ceiling of one million barrels.

The mechanism is seen as Iran’s answer to the returning US sanctions that would ban the country’s oil exports, among other restrictions, from November 5.

US officials have already said the sanctions would be meant to bring down Iran’s oil exports to zero. However, Iranian officials have repeatedly rejected the feasibility of this, stressing that international consumers cannot afford to lose Iranian supplies.

Iran’s First Vice President Es’haq Jahangiri was quoted by media as saying that the government of President Hassan Rouhani had already devised mechanisms to counter the impacts of returning US sanctions against the country’s oil exports.

Jahangiri emphasized that Iran had serious plans to maintain oil exports above one million barrels per day.

Although Iran is hopeful that selling oil through the Energy Bourse would help it counter the sanctions, experts believe the plan would not be free from challenges.

Manouchehr Takin, a senior analyst at the Center for Global Energy Studies in London, told Press TV that Iran would have to deal with technicalities that emerge from the shipments of oil as well as payments in foreign currencies other than the greenback.

Hosseini was quoted by media as saying that there is no restriction for the participation of buyers in Iran’s oil sales.

He further emphasized that the names and details of buyers would be confidential according to the rules of Iran’s Energy Bourse.