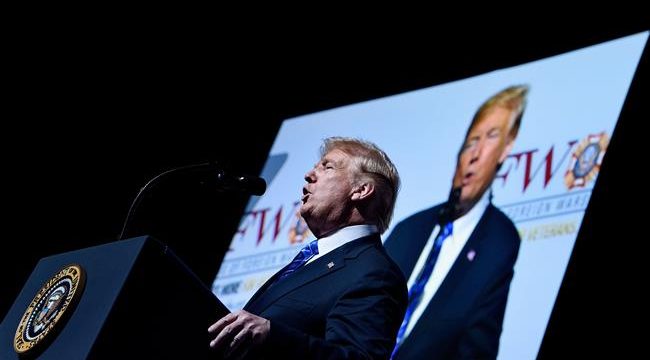 Forbes | Baker Institute: Who most benefits from US sanctions on Iran?

Is it Saudi Arabia? Israel? Perhaps the United Arab Emirates?

That’s because OPEC needs big producers to help Saudi Arabia enforce oil production quotas. With Iran sidelined, Saudi Arabia alone can’t convince the other smaller producers to hold back production and a hobbled OPEC can no longer bend the world oil market to its will. That is, unless Saudi Arabia gains the cooperation of another major producer, either Russia or Iran.

As I previously noted, the core OPEC producers which follow Saudi’s lead have been unable to enforce supply quotas or control prices since US shale production came on in force around 2014 and diluted OPEC’s market power. Only after teaming up with Russia in late 2016 was OPEC able to curtail its members’ production and push up the price of oil.

The changing economic realities that drove OPEC into Russia’s arms handed Moscow considerable geopolitical benefits as the cartel’s newfound linchpin.  Reflecting on that fact, Saudi Arabian Energy Minister Khalid al-Falih told Russian news agency TASS, “We have proved to ourselves that we can work with Russia and keep the markets balanced whether there is the shortage or oversupply.”

My game theory model shows that Iran’s ultra-low production cost means that it makes a great price war partner for the Saudis.

That means OPEC’s dependence on Russia can easily be transferred to Iran. A sanctions-free Iran would bolster OPEC’s internal bargaining power. This bargaining power is required to keep small producers like Qatar in line.

As a result, for a year and a half now Russia has commanded a strong geopolitical position: work with us or the cartel falls apart. That position weakens if Iran is let out of the penalty box.

My model suggests Iran would provide  OPEC with sufficient internal bargaining power to restrict production and raise global prices without bringing Moscow on board. This frees Russia to act independently and produce as much as it feels it can market.

And my research shows OPEC’s ability to maintain high economic rents would be just as robust with Iran’s cooperation as with Russia’s. That’s a surprising result because Iran has less than half the production capacity of Russia.

But Iran’s costs are so low – at $9 per barrel to Russia’s $19 – that Tehran can engage in a vicious price war and still turn a profit. In game theory speak, that’s called a credible threat point. Iran can credibly threaten OPEC members with unnervingly low prices if they cheat on their quotas.

In 2016, OPEC handed Iran an exemption from quotas due to Iran’s nascent reemergence from economic sanctions over its nuclear program. Iran quickly resurrected its oil production, increasing capacity from 2.8 to 3.8 million barrels per day. 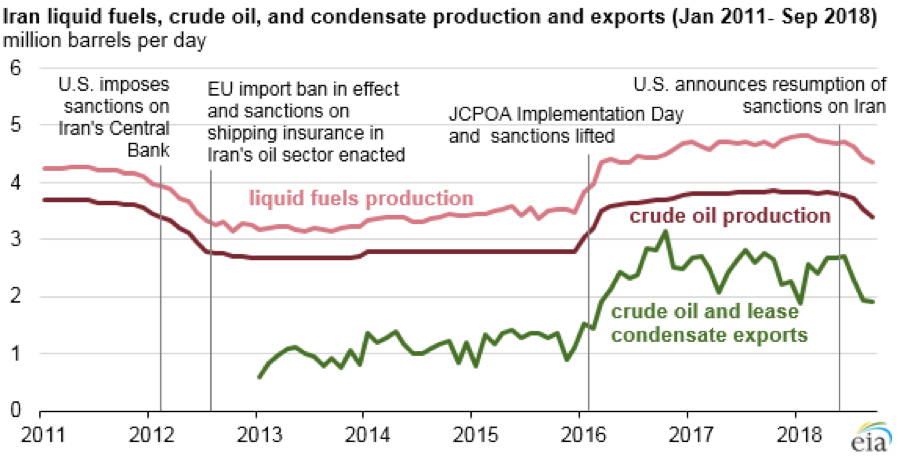 Thus, Iran would be perfectly positioned to step into Russia’s role in the 2017 agreement. That is if not for US sanctions that will become operative Nov. 5th and will stifle Iran’s participation in the global oil market.

The unintended consequences of the “get tough” sanctions on Iran continue to accumulate. As part of its agreement with OPEC, Russia held back 300,000 barrels of daily oil production from global markets for over a year. We are witnessing ever-stronger ties between Saudi Arabia and Russia, former Cold War foes, and an expansion of Russian geopolitical power.

Yes, Israel and the UAE are happy to see a strategic competitor’s economy shackled, but it’s Russia that’s stepping into the power vacuum Iran left.

These developments comprise a surprising shift that US foreign policy will have to grapple with for years to come. If Trump’s primary focus is to “get prices down now” ahead of US midterm elections, easing up on Iranian sanctions might be his best route to victory.

Peter Volkmar is a graduate fellow for the Center for Energy Studies at Rice University’s Baker Institute for Public Policy.