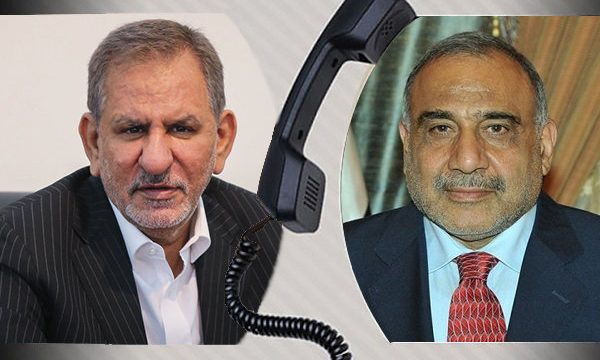 The Iraqi PM noted that Iraq wants the progress of Iran because advancement of Iran is the advancement for Iraq.

Further consultations between Tehran and Baghdad can help promote the two countries’ cooperation in regional and defense fields, he added.

The Iraqi official said that Baghdad wants good neighborliness with its neighbors.