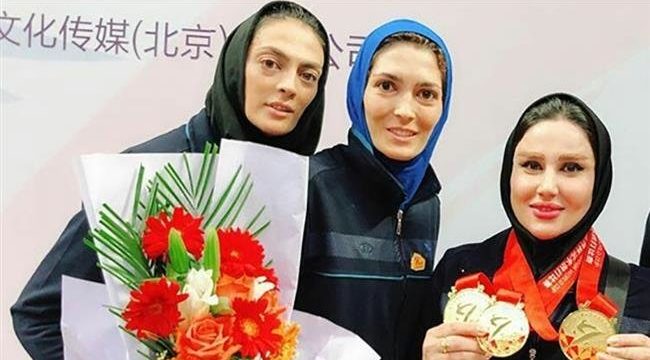 The two-day competitions started in the Chinese city of Hangzhou early Saturday.

The Iranian team, comprising of 8 practitioners in both men’s and women’s divisions, succeeded in winning the title after collecting seven gold medals and one silver.

Iranian male and female wushu practitioners  ranked second in the 8th edition of the Sanda World Cup in China.

Having won four gold and three silver medals, the Islamic Republic of Iran stood behind China, with 10 gold medals, in those games.