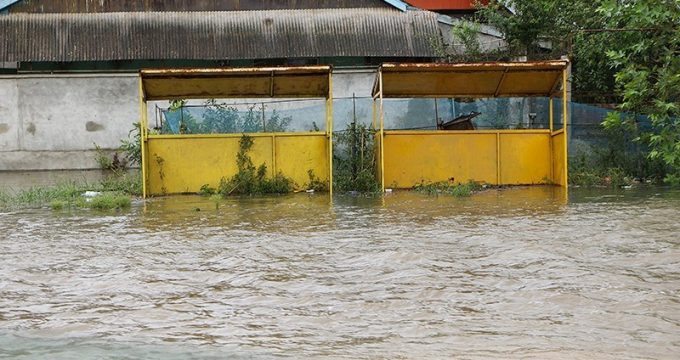 Fifteen towns and villages are reportedly grappling now with floodwaters.

Emergency tents have been set up for 96 people, he added.

According to the official, eight people have been transferred to safe areas and four others to healthcare centers.

Also floodwaters have been pumped out from 20 housing units, he said.