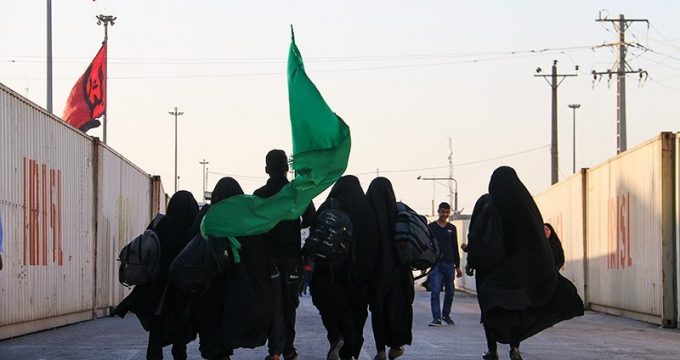 Tasnim – Commander of Iran’s Police said more than 1.5 million pilgrims have departed for Iraq for the Arbaeen mourning ceremony, saying full security prevails along the country’s common border with Iraq.

Thanks to the caution and vigilance of security forces, there has not been a single security problem at any of the three border crossings, he added.

The commander said around 65 percent of the travelers have chosen Mehran border crossing in the province of Ilam to begin their journey to the Iraqi city of Karbala, highlighting the easy and fast process of departure in the border crossing which provides the shortest path for pilgrimage to Karbala. 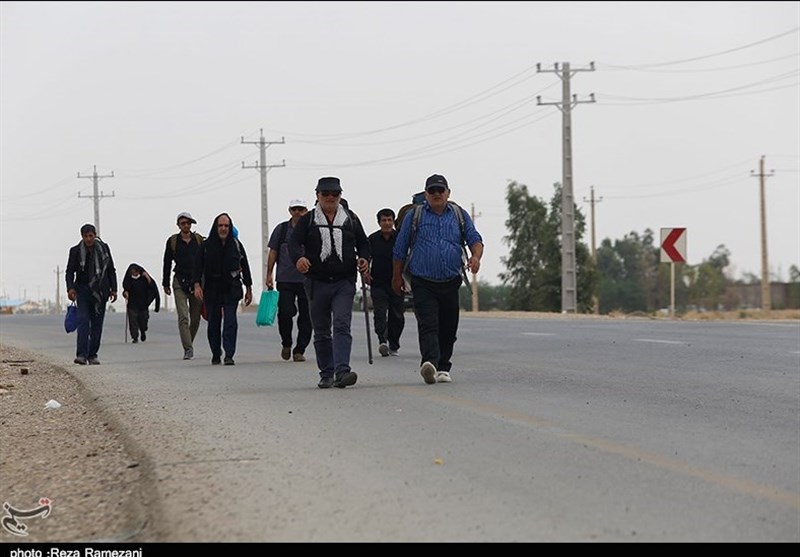 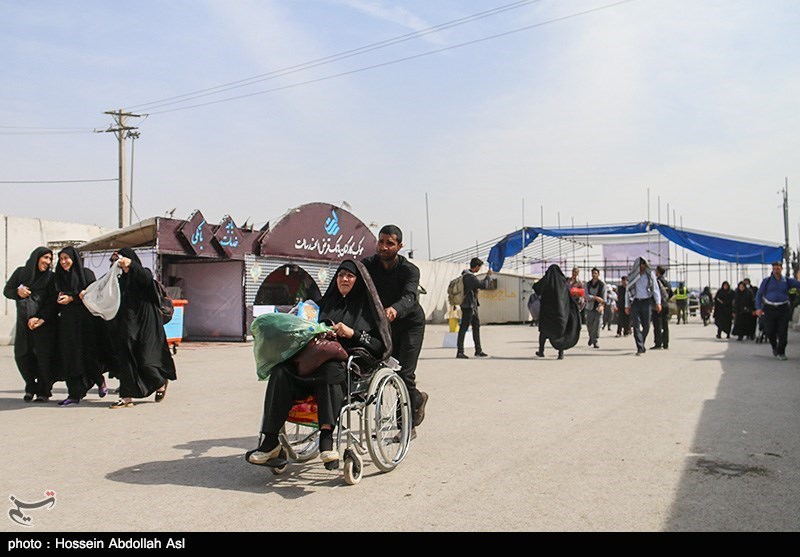 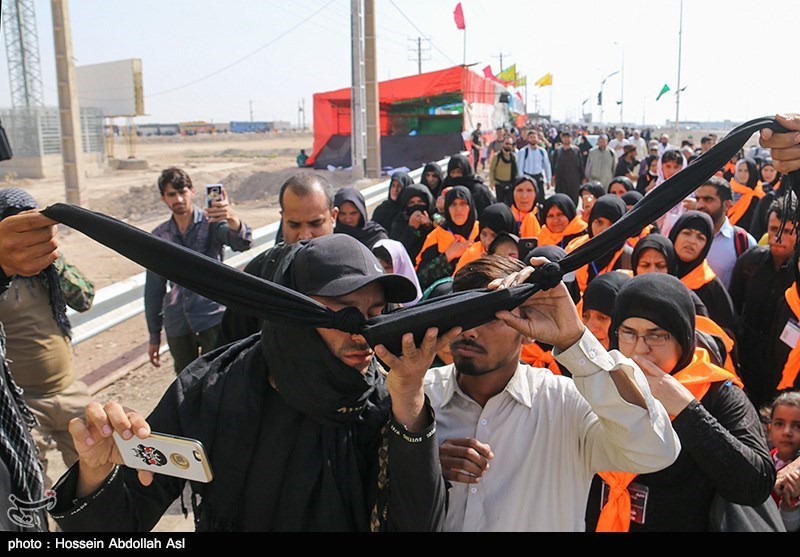 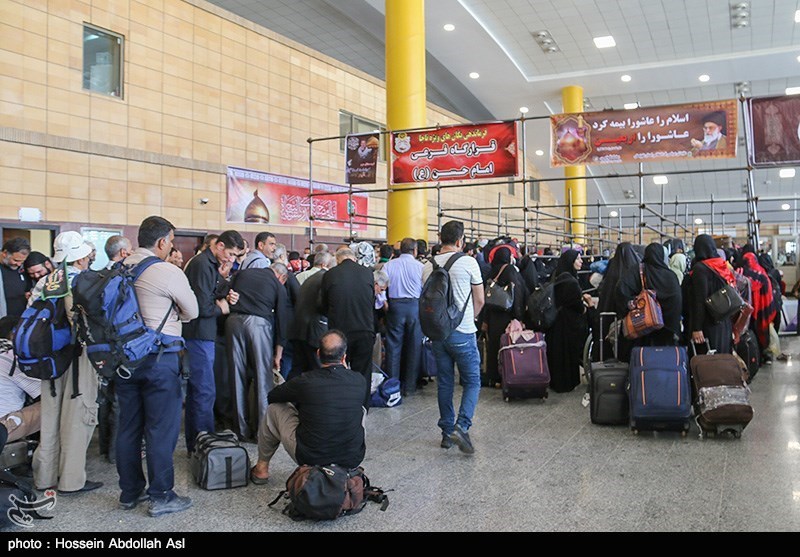 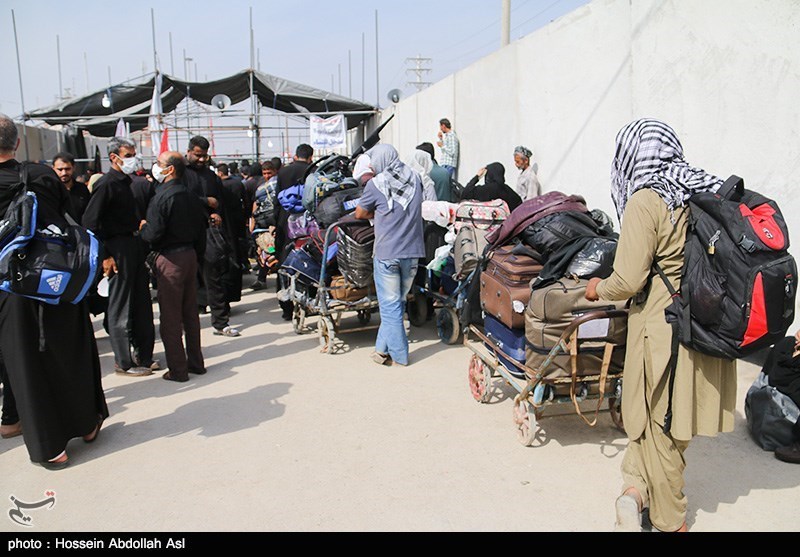