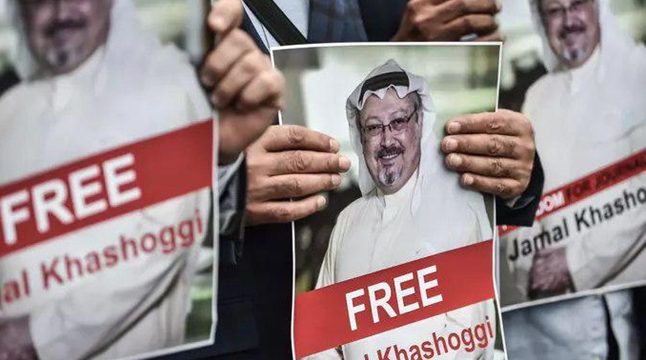 The Wall Street Journal | David Gauthier-Villars and Summer Said: Turkish authorities decided to leak evidence gradually in the days after the killing of a dissident journalist as part of an effort to blunt the international standing of rival Saudi Arabia, Turkish officials said.

Turkish investigators quickly determined Jamal Khashoggi had been killed by Saudi operatives but authorities didn’t publicly announce what they knew because they were worried about provoking a confrontation with the rich and powerful kingdom.