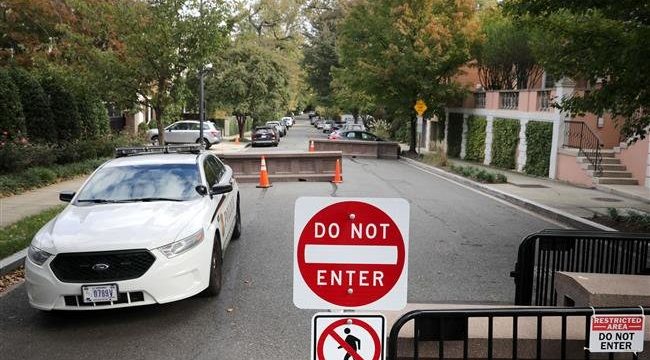 Press TV – The US Secret Service has intercepted “potential explosive devices” that were sent to former US President Barack Obama and former presidential candidate and first lady Hillary Clinton.

The explosives sent to Clinton were found late Tuesday while the one addressed to Obama was found early Wednesday, the Secret Service said in a statement on Wednesday.

“The packages were immediately identified during routine mail screening procedures as potential explosive devices and were appropriately handled as such.” the agency said.

Neither Clinton nor Obama received the explosives and the packages never reached their homes because of security procedures, the Secret Service said.

The package addressed to Obama’s home in Washington was intercepted Wednesday by Secret Service agents.

The packages sent to the two leading Democrats and a bomb delivered to one of the party’s major donors days earlier come roughly two weeks before the November 6 congressional elections that will determine whether Republicans maintain control of Congress in a deeply polarized nation.

Hillary Clinton was attending campaign events for Democrats in Florida on Tuesday and Wednesday and was not at the family’s residence in  Chappaqua, New York, at the time. Bill Clinton was home at the time the package was intercepted.

A third explosive package found in the mail room of Time Warner Center in New York City forced the evacuation of the building, which houses CNN’s New York bureau.

The discovery of the packages came after a small bomb was found earlier this week at the home of billionaire Democratic donor George Soros in the New York City suburb of Katonah, about 10 miles (16 km) from the Clintons’ home.