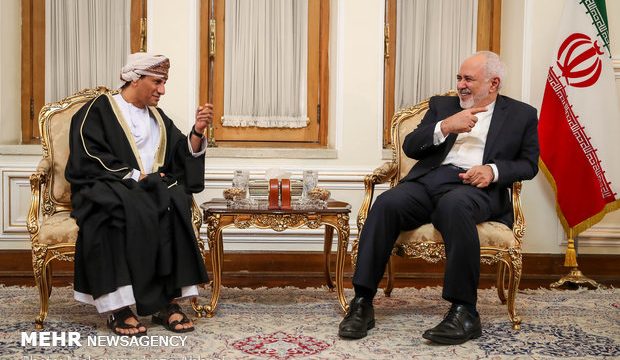 At the meeting, the two sides underlined the need for the development of political, economic and cultural cooperation between the Iran and Oman, and examined the most important regional issues.