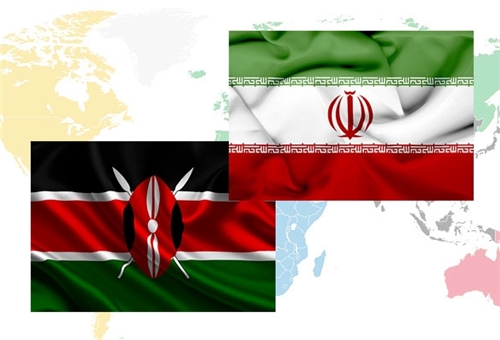 MNA – At a one-day conference dubbed ‘Iran-Africa Cultural Dialogue’ in South Africa’s capital Pretoria, the attendees stressed the need for expansion of ties between Iran and Africa.

The ‘Iran-Africa Cultural Dialogue’, which was held in Pretoria through the efforts of Iranian cultural attaché and was hosted by the South African ‘Human Sciences Research Council (HSRC)’,  focused on cultural dialogue between Iran and Africa.

In the one-day conference, a number of distinguished professors of social sciences from South Africa and some other African countries were attending.

Professor Cheryl Hendricks, the head of the HSRC delivered the opening speech, during which he tried to introduce the Islamic Republic of Iran and its capacities for dialogue, stressing that cultural diplomacy can play an important role in bringing countries together.

Hendricks also hailed the role that joint events like the conference in Pretoria can play in getting the two nations of Iran and South Africa to know one another more, calling for more cooperation between the two nations in cultural areas.

Also in the event, Mohsen Movehedi Ghomi, the Iranian Ambassador to South Africa, said that Iran and Africa have long-standing relations which date back to 4,000 years BC.

Movehedi Ghomi noted that Iranians used to live in several parts of Africa such as Egypt, Algeria, Tunisia, and the east of continent.

He said that after the emergence of Islam, the Iranians continued to be present in Africa, especially in the north and the east of the continent.

The Iranian ambassador further added that Iranian settled and integrated well in African societies through trade relations and marriages and had great influence over the continent’ culture.

Movehedi Ghomi further noted that the Islamic Republic of Iran stood with African countries in the period of gaining their independence as it has always been opposed to colonialism and hegemonic policies.

The ambassador said that the Iranian mission is tasked with strengthening relations with African countries and remove the obstacles ahead of the ties.

In addition to South Africa, professors and scholars from Tanzania, Kenya, Zimbabwe, and Botswana presented their articles and researches on Iran-Africa cultural relations.