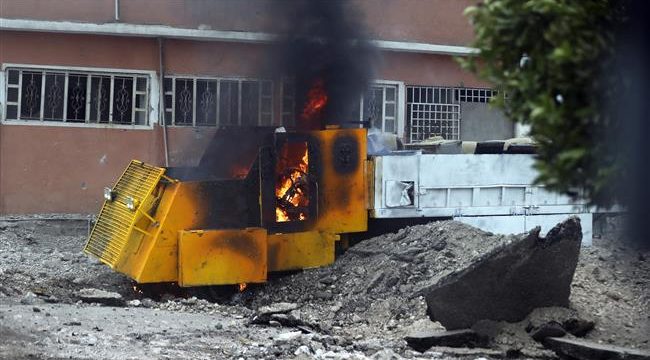 Tasnim – At least four people were killed and 15 others wounded in a car bomb blast in the northern Iraqi town of Qayyara on Tuesday, police and medical sources said.

A vehicle packed with explosives was parked near a restaurant and a crowded market area in Qayyara, south of the city of Mosul, police said, Reuters reported.

Health official said the death toll might rise as some of the wounded were in a critical condition.

Iraq declared victory over Daesh terror group in December, dislodging the militant group from all territories it held after its self-proclaimed “caliphate”, which also composed part of Syria, collapsed earlier in 2017.

The terrorists have since waged a campaign of kidnapping, killing and bomb attacks targeting civilians.

An interior ministry spokesman said the blast was a result of a terrorist attack by a car bomb.