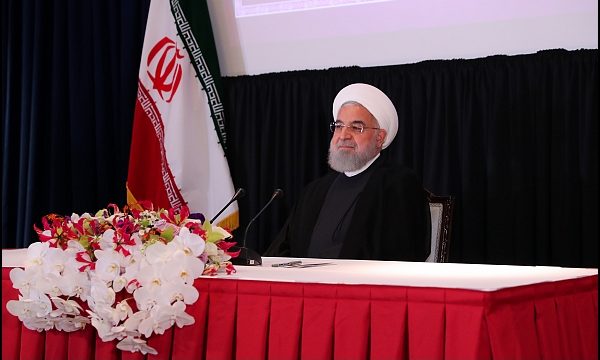 IRNA – Iranian President Hassan Rouhani introduced four proposed ministers for Economy; Industry, Mine, and Trade; Roads and Urban Development; and cooperatives, Labor and Social Welfare to the Majlis for confidence vote, said a member of Majlis Presiding Board.

“President Rouhani has proposed Mohammad Eslami as the Minister of Roads and Urban Development, and Farhad Dezhpasand as the Minister of Economy, in a letter to the Parliament Speaker Ali Larijani,” said the lawmaker Asadollah Abbasi on the sidelines of Majlis’ open session on Sunday.

Anoushirvan Bandpey was previously appointed as the caretaker of the Ministry of Cooperatives, Labor and Social Welfare by Rouhani in August.

Rahmatollah Akrami is the incumbent caretaker of the Ministry of Eonomy.