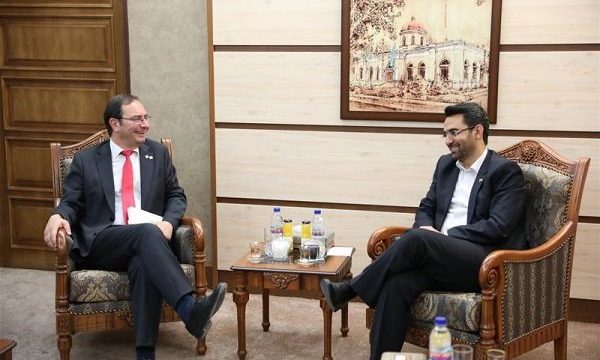 IRNA – Chairman of the National Standard Organization of Iran said the recent visit of the Secretary-General of the International Organization for Standardization to Iran, although overshadowed by political issues, had good achievements for the country.

Sergio Mujica during his visit to Iran, announced that he would transfer the message of security, stability, calm and comfort of Iran to all member countries of the International Organization for Standardization (ISO), Nayere Piroozbakhat said in Mashhad on Saturday.

Also, the Islamic Republic of Iran, for the first time in standard history, joined the ISO Board of Directors, which is a very valuable success. There are 15 people on this board, nine of whom are rotationally from 163 countries. The presence of Iran is due to the competencies of Iran.

The Head of the National Standard Organization of Iran (NSOI) also said the Islamic Republic of Iran joined the 55th ISO technical and subsidiary committee this year, which in addition to the ability of Iran in the standard discussions, indicates that the industry is moving forward in the country.