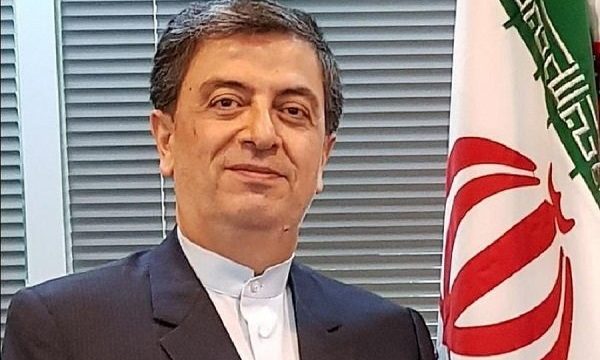 Press TV – Iran’s new ambassador to Seoul says there is a “comprehensive plan” aimed at expansion of bilateral ties with South Korea in face of returning US actions.

The plan would address the expansion of relations in political, economic, commercial, cultural, and parliamentary areas, Saeid Badamchi Shabestari told IRNA on Saturday.

“The plan will be implemented in line with a timed schedule and would take priorities into consideration,” said Shabestari, who entered the Korean capital last week as the Islamic Republic’s new ambassador.

The envoy regretted that the ties had been hit by America’s withdrawal in May from a multi-lateral nuclear deal with Iran and its subsequent imposition of sanctions on the Islamic Republic. The first round of the bans were implemented in August and the second round is expected to take effect on November 4 targeting Iran’s energy sector, including oil exports.

He, however, said the ties were “friendly and strong” in nature. The fact that the relations had been founded on “reality” would keep the countries determined to deepen the ties in face of America’s “hostile and illegal unilateral actions,” he added.

The Iranian and Korean economies complement one another, he said, reminding that the volume of bilateral trade surpassed the $12-billion benchmark last year. “I consider the mutual interactions and cooperation to be following a very optimistic trend,” the envoy noted.

The two sides have devised several courses of action to galvanize mutual economic and trade relations in face of the US measures which include using the capacities offered by small and medium-sized industries and enterprises.

Seoul, which had stopped Iranian oil imports under US pressure, had been seeking waivers from US sanctions to continue buying Iranian crude, Shabestari said.