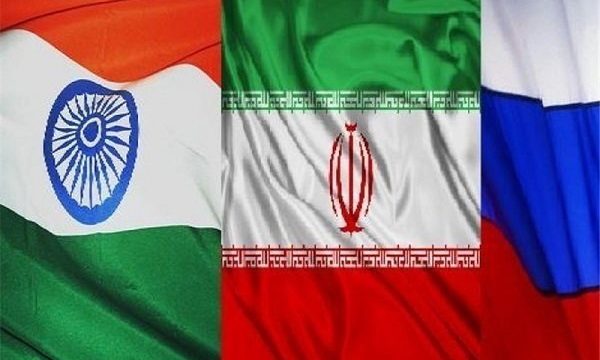 Iran-Russia-India trilateral summit to be held in Moscow

MNA – The Russkiy Mir Foundation has organized a trilateral summit between Islamic Republic of Iran, Russian Federation and India in Moscow on Oct. 19-20.

The trilateral summit will be held in line with strengthening and broadening cooperation between Russia, Iran and India.

The expert-level summit will host senior experts and authorities of the three countries to exchange their views on the threats facing the world and also the problems ahead of regional cooperation.

Iranian Ambassador to Russia, as well as Chairman of the Political and International Research Institute of the Ministry of Foreign Affairs Seyed Kazem Sajjadpour will attend the meeting.

Russkiy Mir Foundation was created by decree by Vladimir Putin in 2007, as a government-sponsored organization aimed at promoting the Russian language worldwide, and “forming the Russian World as a global project”, co-operating with the Russian Orthodox Church in promoting values that challenge the Western cultural tradition.