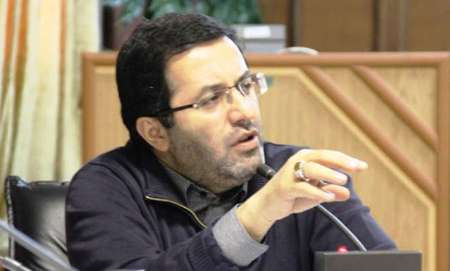 MNA – Iran’s Ambassador to Baku Javad Jahangirzadeh has said that 12 crew members of Iran’s Nazmehr dry cargo ship, sailing on the Aktau-Baku route, got poisoned and three of them have died.

He noted that thanks to Azerbaijani border guards, seven crew members were placed in the toxicology department of the Clinical Medical Center; three of the Iranian cargo ship crew died of poisoning on the way to the hospital.

He added “all crew are Iranians, except for their captain, who is a Ukrainian citizen, adding “the reason for the poisoning of the crew members is under review.”

The incident occurred at a distance of 21 miles from the island of Pirallahi, in the central part of the Caspian Sea.

At 03:00, a border patrol vessel approached the Nazmehr cargo ship, taking on board seven severely injured crew members. First aid was provided to them on the vessel, after which the patrol vessel headed for the Absheron port. Doctors were called to provide emergency medical aid.