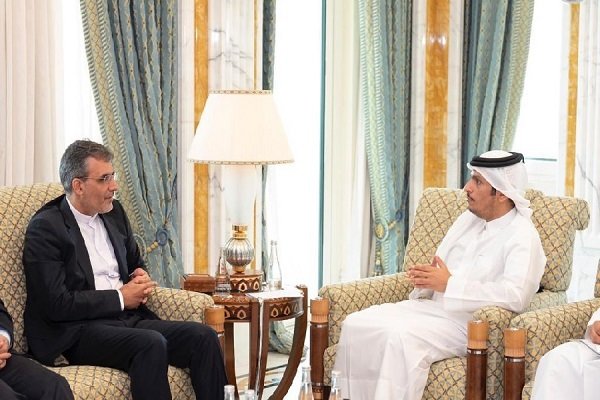 The two officials conferred on bilateral ties as well as the latest regional developments, especially the current attempts to resolve the ongoing political crisis in the region, including Yemen and Syria.

The Iranian official arrived in Muscat on Monday.

In earlier efforts to help change the situation in war-torn Yemen, he has also met Sweden’s Special Envoy for the crises in Yemen and Libya, Peter Semneby.

On October first, Jaberi Ansari hosted Mohamed Abdel Salam, the spokesman for Yemen’s Houthi Ansarullah Movement, and the two negotiated the Yemeni peace process and ways to facilitate it.