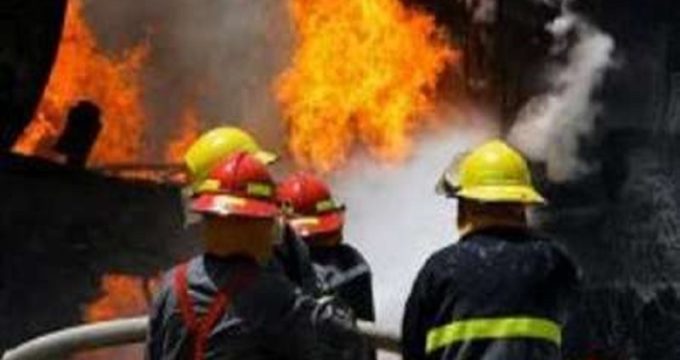 Explosion at factory in Iran injures 21

AP — Iranian media say an explosion at a battery factory has injured 21 workers.

The official IRNA news agency says many of those injured in Tuesday’s blast are in serious condition, and that several ambulances and a helicopter have been dispatched to the scene.

The semi-official ILNA news agency says the factory near the town of Aradan, some 125 kilometers (77 miles) southeast of Tehran, produces automotive and industrial batteries.

Industrial mishaps are relatively common in Iran, where aging plants have suffered from years of Western sanctions.