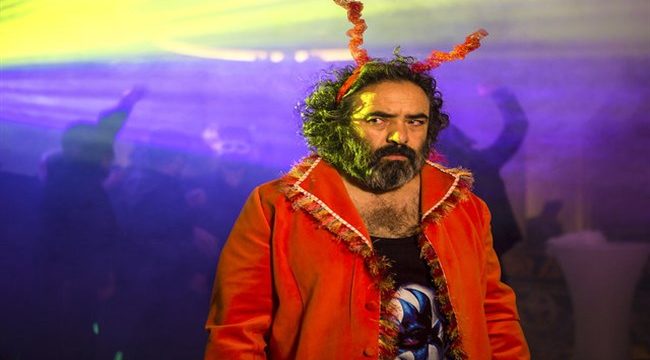 IRNA – Iranian actor Hassan Majouni won the best actor award for his role in the black comedy ‘Pig’, directed by Mani Haqiqi, at 51st Sitges Film Festival in Spain which was held from October 4-14.

The comedy depicts the life of a movie director being protected by his family from a serial killer challenging stereotypes about Iran and Iranian women.

Carolina Bang, Piers Bizony, Anaïs Emery, Fernando Navarro and John Ajvide Lindqvist were among the members of the panel of jury at the Spanish festival.

Established in 1968, Sitges Film Festival is one of the world’s foremost international festivals specializing in fantasy and horror films.