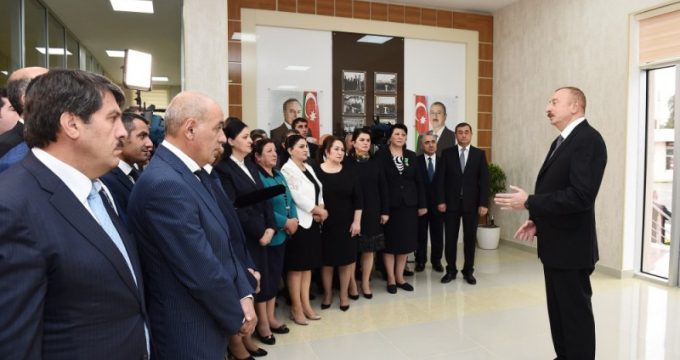 IRNA – Republic of Azerbaijan President said on Tuesday that a new transit road is being constructed that connects Astara to Iran’s border.

With the three-kilometer highway, transit traffic will be led to Baku-Astara highway directly without having to enter the city of Astara, Azertac news agency Tuesday quoted Ilham Aliyev as saying.

The budget required for the project has been allocated, he said, adding that the project is underway and it will be completed by the middle of next year.

The president also noted that the highway will link Baku to the border shared with Iran.

The news agency also reported that President Aliyev has signed an order to provide three million manats for the project.

Republic of Azerbaijan shares a 765 km border with Iran.