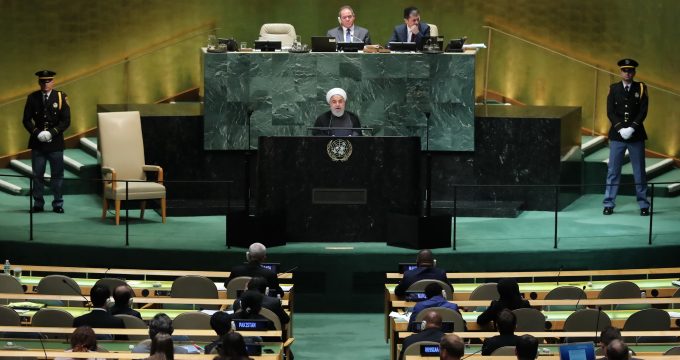 IRNA – Tehran Representative in Parliament says logical positions of Iranian President Hassan Rouhani in the UN Security Council, as well as on Iranian deal, have led to the victory of the Islamic Republic of Iran and the failure of the United States.

Mohammad-Reza Badamchi said on Sunday that the JCPOA was a major victory for our country’s diplomacy because superpowers were on the opposite side, and Iran was able to isolate America with diplomatic power.

He said, ‘The reality is that we were able to achieve a great victory in the JCPOA, as our relationship with the world grew.’

Badamchi emphasized that Rouhani’s diplomatic speech made this good situation for Iran. ‘We should use this situation today, improve our domestic situation in the political and economic fields.’