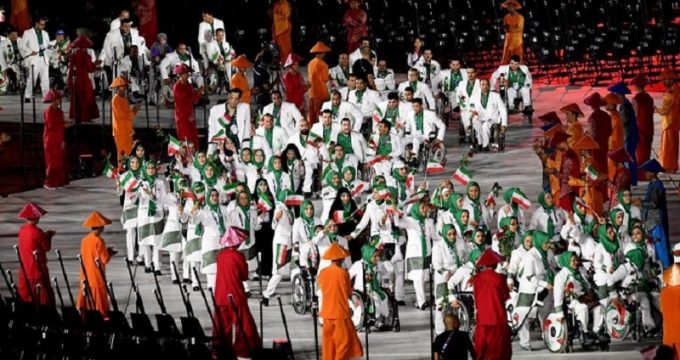 MNA – Iranian President Rouhani has congratulated the national para athletic contingent on raking in 51 gold medals and ranking third at the 2018 Asian Para Games in Jakarta.

Iranian athletes made history by gaining a total of 51 gold medals and finishing third at 2018 Asian Para Games in Indonesia, which wrapped up on October 13.

In a message on Sunday, Iranian President Hassan Rouhani commended the efforts of the Iranian para athletic contingent at the international tournament, and gave them a pat on the back for winning third place and breaking the record in raking in gold medals.

He further praised the medalists for their tremendous efforts that hoisted the Iranian flag on Asia’s victory stand.