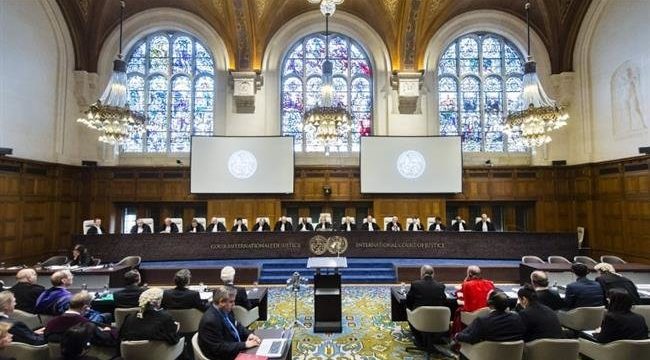 IRNA – The success of the Islamic Republic of Iran was unprecedented in the International Court of Justice (ICJ) at the Hague, a former trade minister said.

Abedi Jafari, also a university professor, pointed to Iran’s success at the Hague, and said, ‘Fortunately, we did not have a history to enter a field and defeat the United States, which, thanks to the divine grace at the Hague, we won.’

He added that ‘all the measures that have been taken into consideration that China, India, and Europe do not buy oil from were in vein’. ‘In my opinion, the words of Trump is more about the content of the dreams that he sees at night and is unlikely to make his words functional. On the other hand, Trump does not have the power of making consensus against our country.’

He added, ‘The world has not welcomed Trumps policies, and his unpollateral policies have only made him alone. And just a few countries, like Saudi Arabia, others do not support him, these countries either need America or they would be separated from Trump.’

Abedi Jafari added, ‘In the current situation, Trump is in isolation and loneliness, and the words that he speaks are more to scare Iran. This is while we have succeeded in making consensus throughout the world and have accepted the word of the world in various congresses. The strategic mistake of trump was to leave Iran’s nuclear deal.’