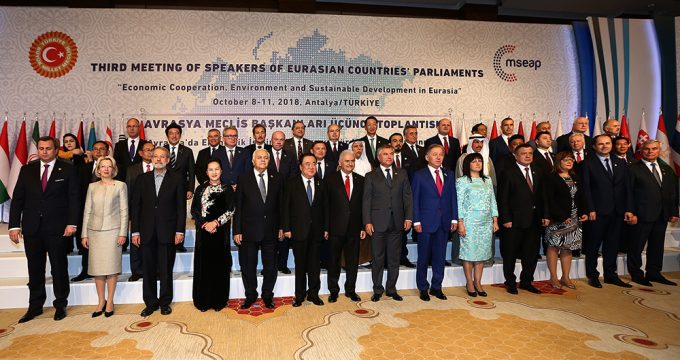 The ancient Iranian relic that was planned to be sold in an auction in New York for $2.5 m and was returned to Iran with legal follow-ups, was unveiled in National Museum of Iran on Sunday. 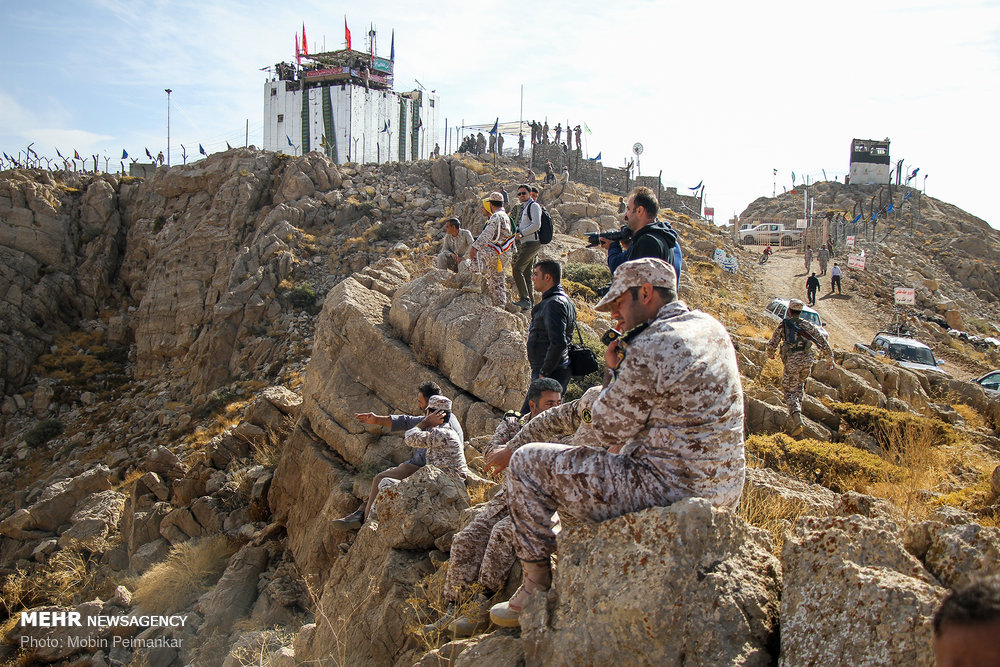 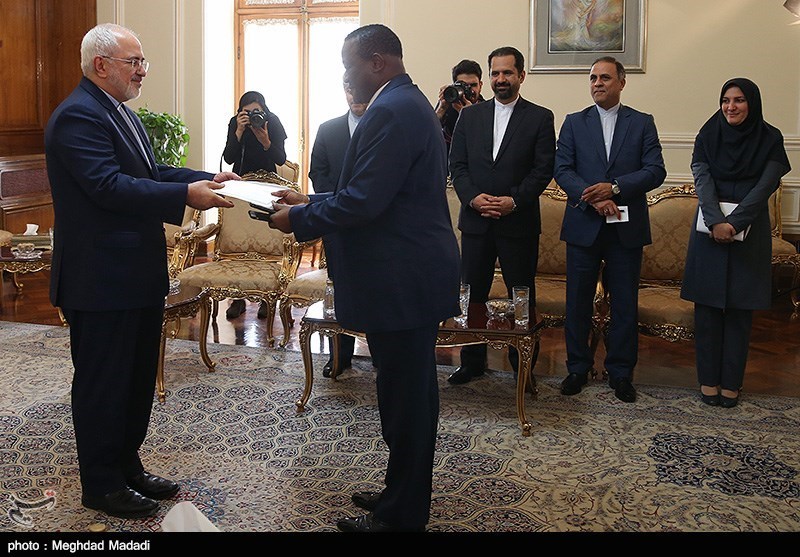 The Ministry of Defense delivered 12 upgraded drones, six recently manufactured helicopters, and a variety of advanced police and communication equipment for use in urban and border areas to Iran’s Law Enforcement Force on Monday. 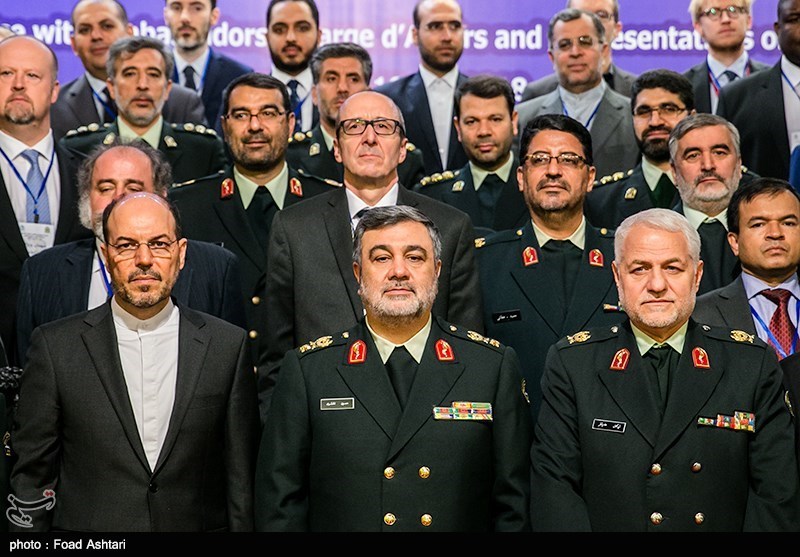 The 9th meeting of the Iran Police with ambassadors, chargé d’affaires, and representatives of international organizations was held Wed. morning in Tehran, in the presence of Iran’s Chief of police Hossein Ashtari.

Bahram Shafi was a long-serving media executive, television producer and football commentator who passed away on Tuesday. The 62-year-old Shafi was best known for his ‘Varzesho Mardom’ program (Sports & People), which was the highest-rated television program of its kind and was nationally broadcast from 1985 up to now.

Iran’s UN ambassador calls on the world community to confront the threats the United States poses to global order by backtracking on its international obligations, launching trade wars and slapping sanctions on other nations. In an address to a meeting of the 73rd session of the UN General Assembly’s Sixth Committee (Legal Committee) on Tuesday, Gholam-Ali Khoshroo said the world had to act “immediately and decisively” in the face of such US threats.

Commemoration of Hafez Day in Shiraz 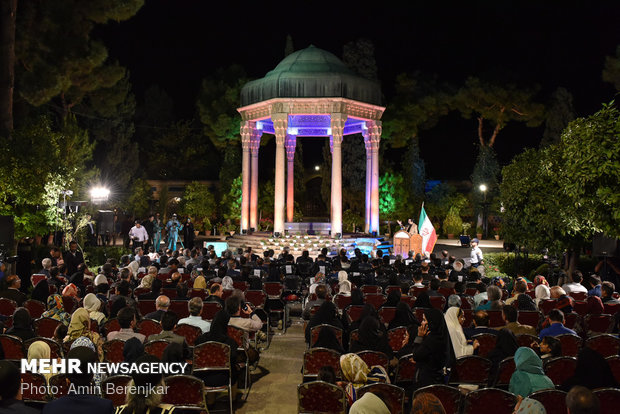 The commemoration ceremony of Hafez National Day was held at the Tomb of Hafez on Thursday, in the presence of Ali Asghar Mounesan, Head of Cultural Heritage and Tourism Organization, Esmail Tabadar, the governor of Fars province and a group of other senior officials of the province. Hafez was a 14th-century Persian poet and mystic highly revered by by famous writers and scholars all across the world.

The 11th International Nanotechnology Festival and Exhibition (Iran Nano 2018), a reputable trade show organized by INIC, has kicked off at Tehran International Exhibition Center and will run through October 16. 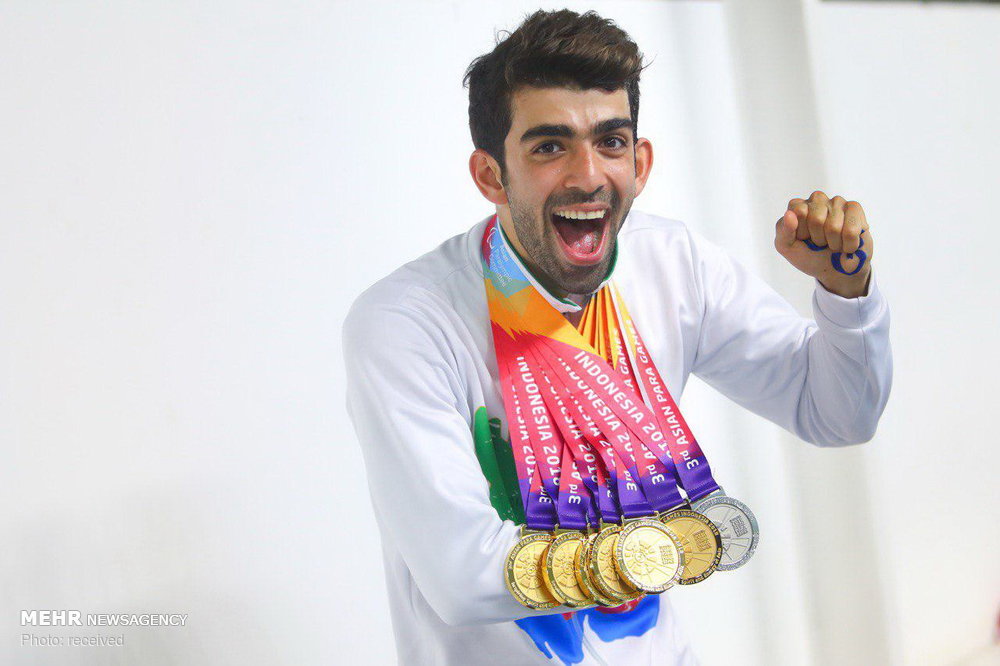 Iran’s para-swimmer Shahin Izadyar has performed par-excellence in 2018 Asian Para Games, in Jakarta, bagging six gold medals and a silver. Asian Para Games kicked off on Oct. 6 and will wrap up today. 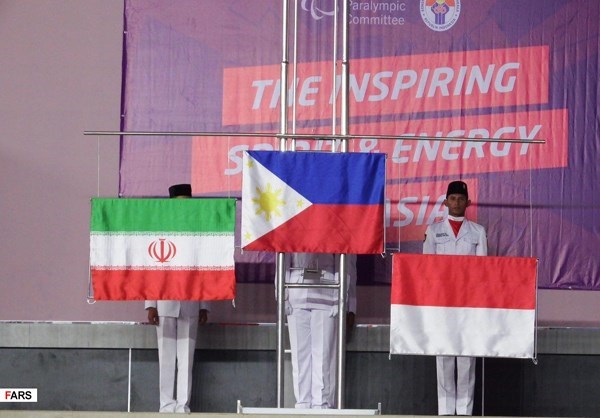 A glittering day at the 2018 Asian Para Games in Jakarta, Indonesia, saw Iran move up to the third place of the table with an overall tally of 80 medals – including 30 golds. 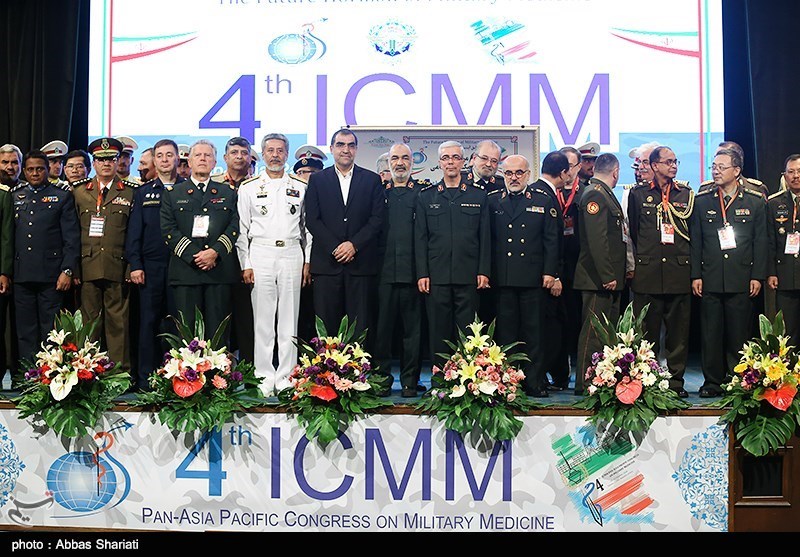 The 4th edition of the Military Medicine Congress in Asia-Pacific Region began in Tehran on Saturday. Military commanders and delegations from 45 countries have attended the biennial gathering. 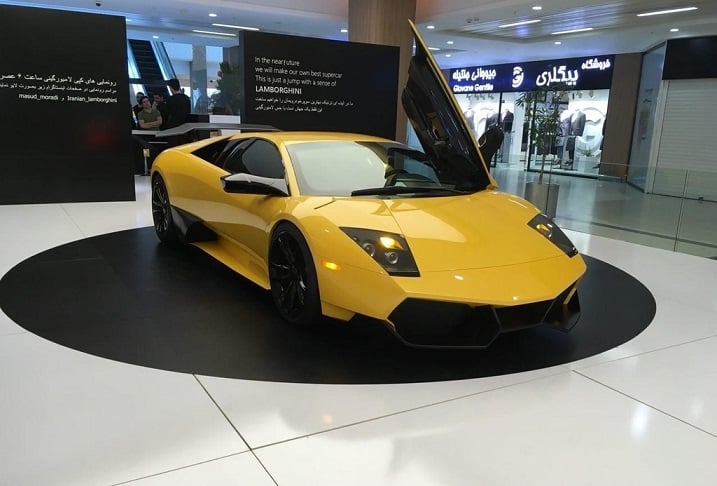 Iranian President Hassan Rouhani participated in a ceremony at Tehran University to mark the start of the academic year. The ceremony hosts Minister of Science, Research and Technology Mansour Gholami, Minister of Health and Medical Education Seyyed Hassan Ghazizadeh Hashemi, Vice-President for Science and Technology Sorena Sattari, and a group of university and student figures.