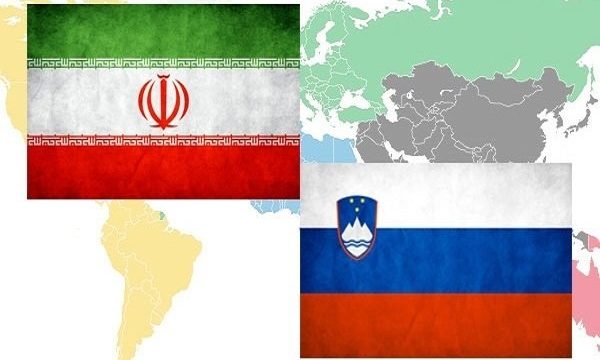 MNA – General Manager of the Chamber of Commerce and Industry of Slovenia, Sonja Šmuc, said her country is interested in closer relations with Iran.

Šmuc made the remark on Friday during a meeting with Iranian Ambassador to Slovenia Kazem Shafei in Ljubljana.

During the meeting, Šmuc referred to the good relations between the two countries and outlined the Slovenian chamber’s outlook on expanding trade with Iran.

Saying that Slovenia’s economy is mainly based on exports, she expressed readiness to dispatch an economic delegation to Iran in the near future.

Shafei, for his part, highlighted the importance of balancing trade transactions between the two sides.

He touched upon the considerable capacities of both countries, saying trade between Iran and Slovenia could reach €100 million in the near future.