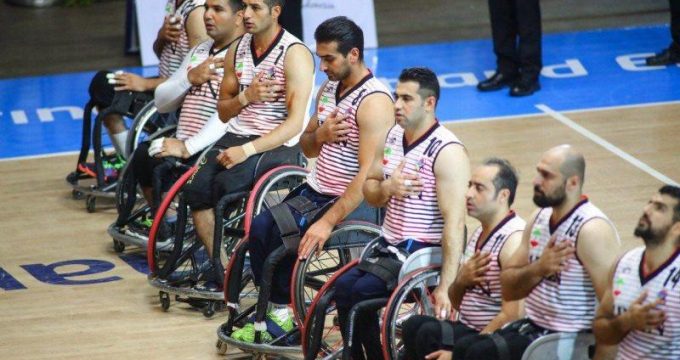 The Iranian representative won Japan 68-66 in the wheelchair basketball finals in the last day of the Asian Games and won the country’s last medal.

The third Asian Para Games, hosted by Indonesia, is being held on October 8-16, with the participation of 2,880 athletes from 41 countries in 13 disciplines.

A total of 209 Iranian athletes took part in the eight-day competitions.