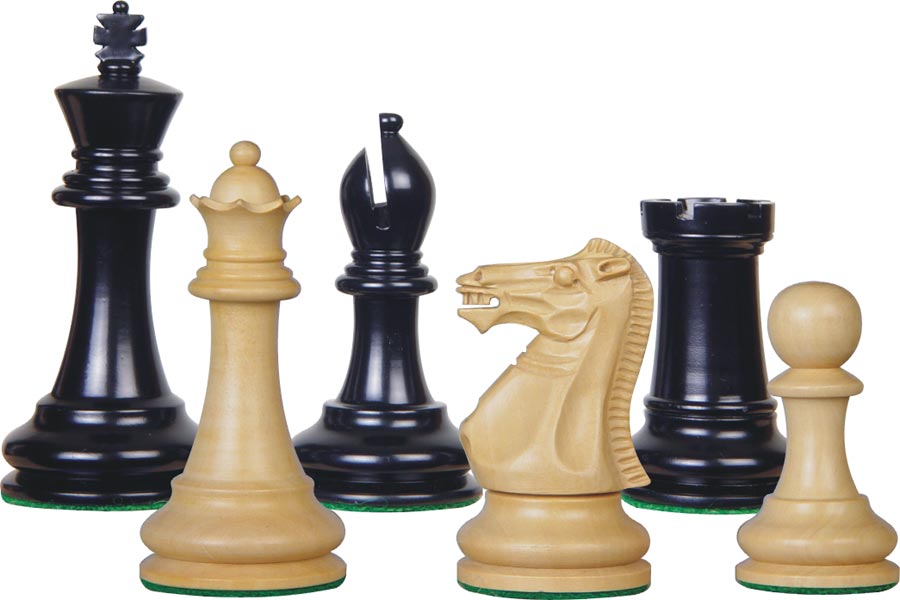 The third Asian Para Games, hosted by Jakarta, are held from October 8-16, with 2,880 athletes from 41 countries, competing against each other in 13 disciplines.

A total of 209 Iranian para-athletes have taken part in the games. They have already pocketed 130 medals, including 49 gold, 41 silver and 40 bronze.